Amanda Leveille starts the next chapter 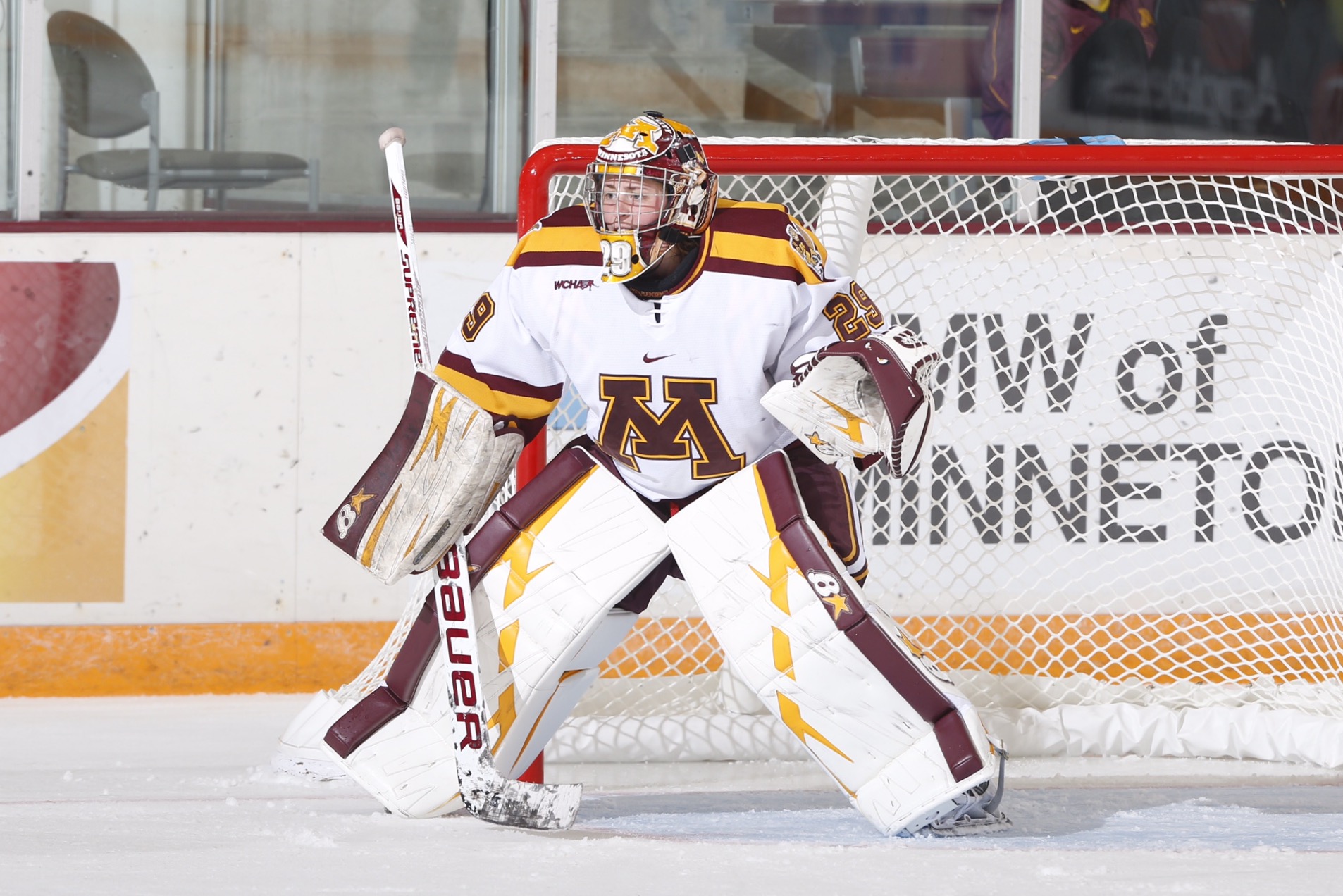 Amanda Leveille starts the next chapter

It was June 20, 2015. Her named was called out 12th, the third of four University of Minnesota juniors. Though there was no lectern or freshly pressed jersey handed off in front of photographers, it was nonetheless significant. Gopher goaltender Amanda Leveille had been drafted by the Buffalo Beauts in the inaugural National Women’s Hockey League (NWHL) draft.

Though the league had yet to play a game, it was historic. It was one of the earliest actions taken by the first North American professional women’s hockey league actually paying athletes. Following Harvard’s Emerance Maschmeyer, Leveille was the second goaltender selected. On April 28, she became the first draft pick to sign a contract in league history.

All that’s left now is the actual season.

“I was really honored,” Leveille says, remembering that day in June. “It was really nice to see that women’s professional hockey was starting up.”

It will be a new experience not just because it’s a professional league or that she will be playing closer to home. The big change may be going from playing on a dynastic team to a franchise that will start the season as underdogs. 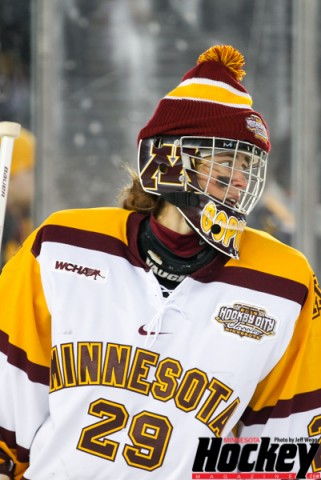 For the last four years, she has been backstopping college hockey’s dominant force in Minneapolis. The Gophers won three national titles while she was part of the program, including a 41-0 run her freshman year that was the second of four total national titles in the last five years. The year they didn’t win, they made it to the national championship.

Playing there, she’s rarely had a taste of losing, posting a 98-9-5 record with a .947 save percentage. “I knew the Gophers were a talented team when I came in as a freshman, they had just won a national championship, but I didn’t think we would go 41-0 that season,” she said.

“I remember just looking around the room my freshman season and seeing players like Amanda Kessel, Megan Bozak, Noora Raty, Hannah Brandt and thinking wow these are my teammates, they’re so talented. And then each year [head coach Brad Frost] would recruit very talented players and good people off the ice. We all clicked and the chemistry we had led to a lot of our success.”

The off-ice chemistry proved important to Leveille while she was a part of the program, and it left an impression on her as she started moving toward the next chapter of her career.

“I was a little different than most people on the Gophers,” Leveille said. “I didn’t grow up in-state watching the Gophers like most people did. [Frost] recruited me at the beginning of my senior year of high school. When I came down on an official visit with the team, that’s when I knew it was the perfect fit for me

“The team culture really grabbed me. I wanted to be a part of something the Gophers demonstrated. They’re a very good hockey team, but they also have a high standard of how they want people to act off the ice.”

Those same considerations of team culture and her place in the larger picture came into play as Leveille began determining what her post-collegiate career would hold. “Being a Canadian, I thought I was going to play in the [Canadian Women’s Hockey League (CWHL)] because that had been established, but when I got drafted I felt really honored and thought I should learn more about the program that drafted me.

“[Beauts general manager Ric Seiling] called me and explained a lot to me about the opportunities I would have in Buffalo. That it wouldn’t just be on the ice, but off the ice as well. We talked training and his experience in the NHL, which is something I thought separated him as a coach from other coaches in the NWHL. The location is also ideal for me. It’s right on the border of Canada. My family will be able to watch me play for the first time in four years without any difficulty.”

While getting paid is no doubt alluring — the CWHL does not pay a salary, but does have some compensation — the two leagues are largely split along the border. Canadians play in the CWHL, with a lot of the national team spending the regular season with one of that league’s five clubs. Meanwhile, Americans play in the NWHL (or with the Minnesota Whitecaps), where a majority of the U.S. National team skates during the regular season.

“I think both leagues have players that are extremely talented,” she said. “I hope one day the two leagues can join and create something very special for female hockey players. The ’N’ was just a great fit for me at this point.”

That fit will have her battling for the Beauts’ net with U.S. National Team goaltender Brianne McLaughlin, who is returning to Buffalo after having been the team’s starter last season, helping lead them to the Isobel Cup Final where they were swept by the Boston Pride in two close contests. 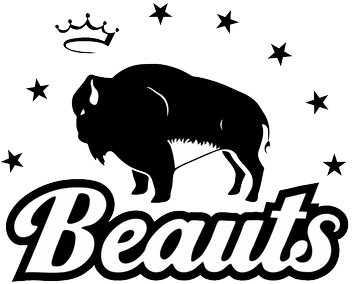 This season will be a new challenge. The Beauts aren’t the NWHL’s powerhouse, though they have plenty of talent with Kelley Steadman, who was electric in very limited time last season, as well as former Whitecaps defenseman and St. Cloud native Anne Schlepper and former Gopher teammate Megan Bozek. Leveille stands to face some stiff challenges, like the league’s reigning champion Boston Pride, who feature National Team players like Hilary Knight, Meghan Duggan, Brianna Decker and Boston College’s Alex Carpenter. She’ll also face former teammate Amanda Kessel, who is about to become the face of league’s gritty flagship team in New York.

But until those challenges rise, there’s training and the space to be able to step back and appreciate the larger picture.

“I want to be a part of a league that will give young girls hope that they can play professional hockey just like their guy peers.”