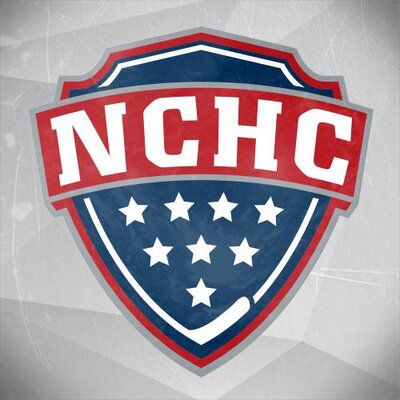 Avery Peterson, a freshman at Nebraska Omaha and Grand Rapids, Minn. native, repeated as the National Collegiate Hockey Conference’s Rookie of the Week after a four-point weekend in a split at Colorado College.

From the NCHC release:

In Friday’s 4-3 loss, the Minnesota Wild prospect tried to rally the Mavs, scoring on the power play late in the third period to pull UNO within a goal. The next night, Peterson tied a career high with three points, having a hand in three straight goals after Omaha fell behind 1-0. He scored back-to-back goals in the second period, the first of which tied the game, while late in the period he struck again for the game-winning goal to put UNO up 2-1. Early in the third period, he had the primary assist on another goal to extend the Mavericks’ lead. Peterson posted a +3 rating and put four shots on goal in the game Saturday while earning first star of the game. He finished the series with a +1 rating and seven shots on goal.