Video – Phil Housley, In the beginning and Playing the Packer Program 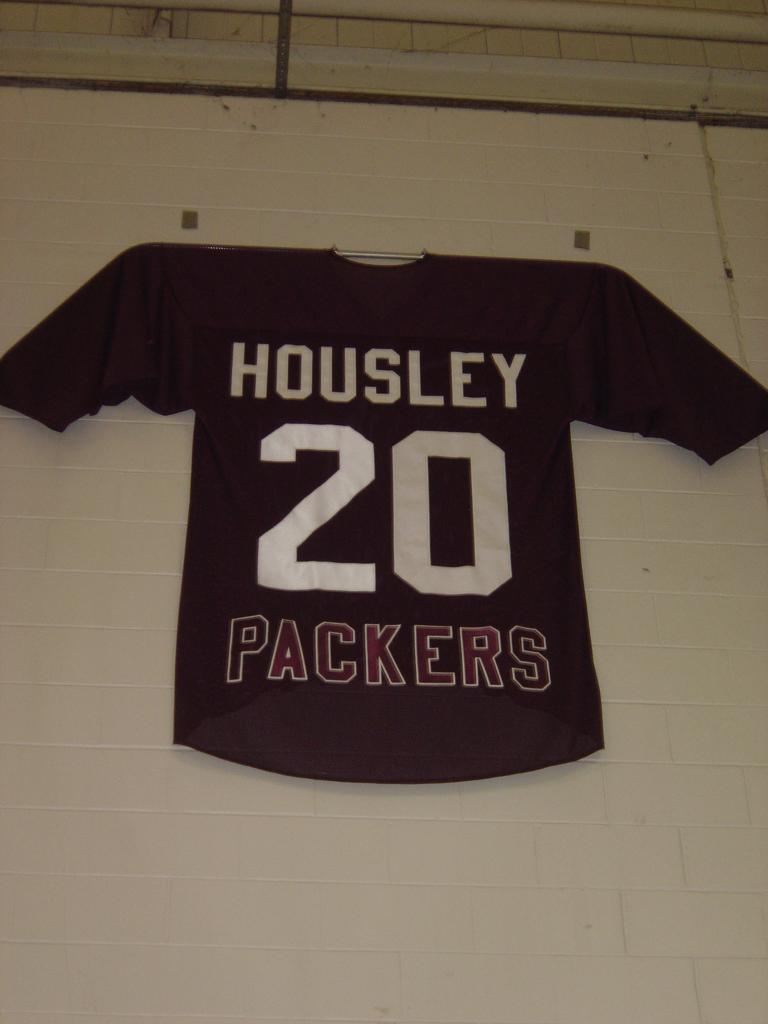 Scott Tiffany with Minnesota Hockey Magazine.com sits down with NHL seven time All Star Phil Housley, in a one on one visit discussing Phil’s hockey career.  In this episode, we turn back the clock to the very beginning, with his early days of playing hockey in South Saint Paul.  Phil speaks fondly of his fathers influence, his rec hockey days, and playing in the South Saint Paul Program.  Highlights include his being cut as a squirt, only to be brought back up several weeks later, and then becoming the Most Valuable Player of that team.  Housley also discusses his days as a high school player and the influence of Doug Woog, his high school coach, who moved him back to defense as a Freshman.