Roller-coaster season has been no thrill ride for Wild 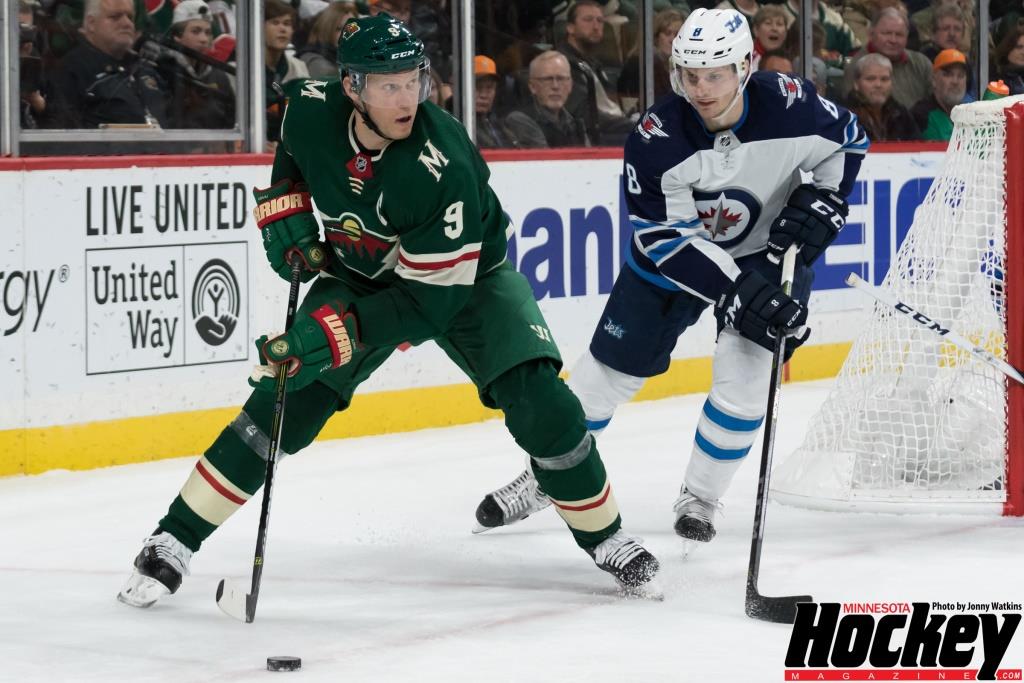 Roller-coaster season has been no thrill ride for Wild

St. Paul – The Wild, it appears, are a collection of question marks searching for a major dash of consistency this season.

That included four consecutive wins through Game 31, but this season has been anything but smooth for a team that racked up a franchise-record 106 points last season.

And injuries are only a part of it.

A bigger factor, it appears, is a stunning lack of production from some key players. 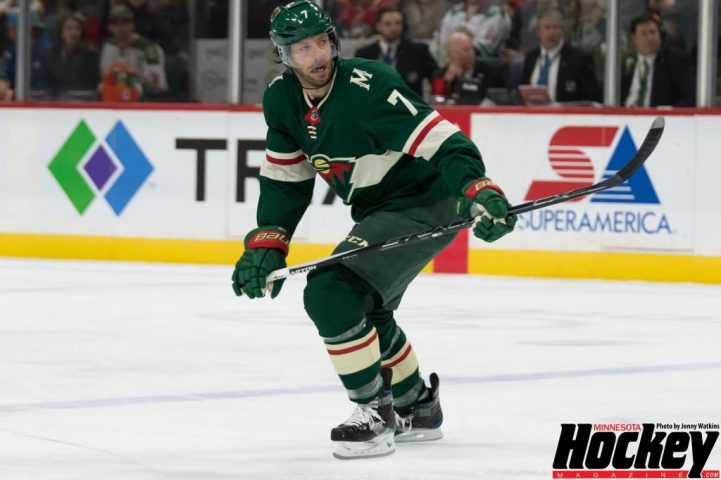 Koivu scored four goals in his first nine games, then went the next 24 with zero before scoring against Ottawa on Dec. 19; Stewart tallied six goals in his first six games, then just one in his next 25 before he, too, scored against the Senators, and Coyle missed 16 games with injury and managed just two goals in the other 18.

Koivu, of course, is first out against any opponent’s top line as well as any opponent’s power play, but he’s expected to deliver more than defensive prowess.

Like offseason pickup Matt Cullen, Koivu’s offense has been strangely silent. He and Cullen, who had just two goals in 33 games, are counted on to do much more than kill penalties.

Ah, the penalty kill. During a 13-game stretch up to and including Game 34 at Ottawa, the Wild demonstrated exactly why their play can be so exasperating as they took 61 penalties while going on the power play just 30 times.

Ask Koivu about such things and expect him to glare and say, “It’s hockey,” then note that there is another team on the ice.

Yes,of course, hockey is a game of mistakes, but sloppy play and undisciplined penalties just spotlight those mistakes.

Winger Tyler Ennis put it this way in the understatement of the week.“We’ve still got to do a better job staying out of the box.”

It became so bizarre that coach Bruce Boudreau, expressing gratitude for Mikael Granlund’s third-period insurance goal in a recent 2-0 win over Toronto, noted wryly that “it was something that we really need because we know we’re going to get another penalty for doing nothing.”

Despite all those issues plus injuries of consequence to Devan Dubnyk, Jared Spurgeon and Zach Parise — Parise had not played through 34 games — the Wild have somehow turned things around every time it appeared they were about to crumble.

“Well it was never like we were four games under .500,” Boudreau said recently. “We just weren’t 10 games over .500 right off the bat. They get a little nervous in Minnesota when that happens. I think they’re playing good despite still missing some very key ingredients.

“When we can band together like that, that’s what makes a positive, and we’re starting to have success at home and making it difficult for other teams to come into this building. That’s good.”

It comes down to personal commitment among the players, Boudreau insisted. 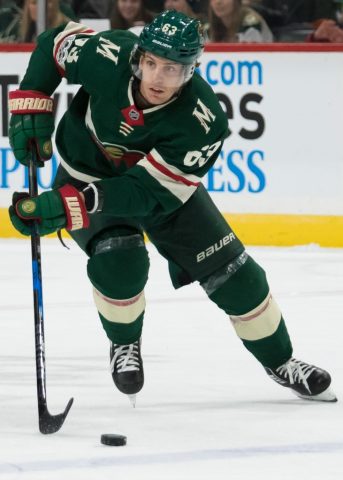 “It’s great,” Boudreau pointed out. “That’s one of the things about this team, it’s got really good character and they really care. So, when they sit down, I have a little talk with them. It’s usually a positive situation, but the character comes through and they play a lot better.”

Backup goaltender Alex Stalock has stepped in to become part of the winning formula, replacing the injured Dubnyk and winning three in a row including posting his first NHL shutout in three years in that recent win over the Maple Leafs.

“Thanks for the reminder,” he said with a grin. “It’s been that long?”

But after that shutout, Stalock was equally happy that the Wild were producing more victories than losses.

“And you just hope you can kind of keep it rolling,” he said. “It’s fun. The way this group’s playing right now, just coming to the rink, everybody’s smiling. Everybody’s having fun. It’s four in a row now. It’s just an atmosphere here where everybody’s having a good time.”

Injuries are part of the equation for every team, Boudreau says.

No big deal, Suter said, adding, “If someone is out, someone else steps up and tries to carry the weight.”

Boudreau, of course, has to push the right buttons.

“Obviously, we have a lot of good players here, and it’s tough on Bruce picking who’s going to be out,” Suter said. “But everyone has a good attitude and they show up to work.”

True. Add in the right quota of consistency and the Wild should keep progressing.