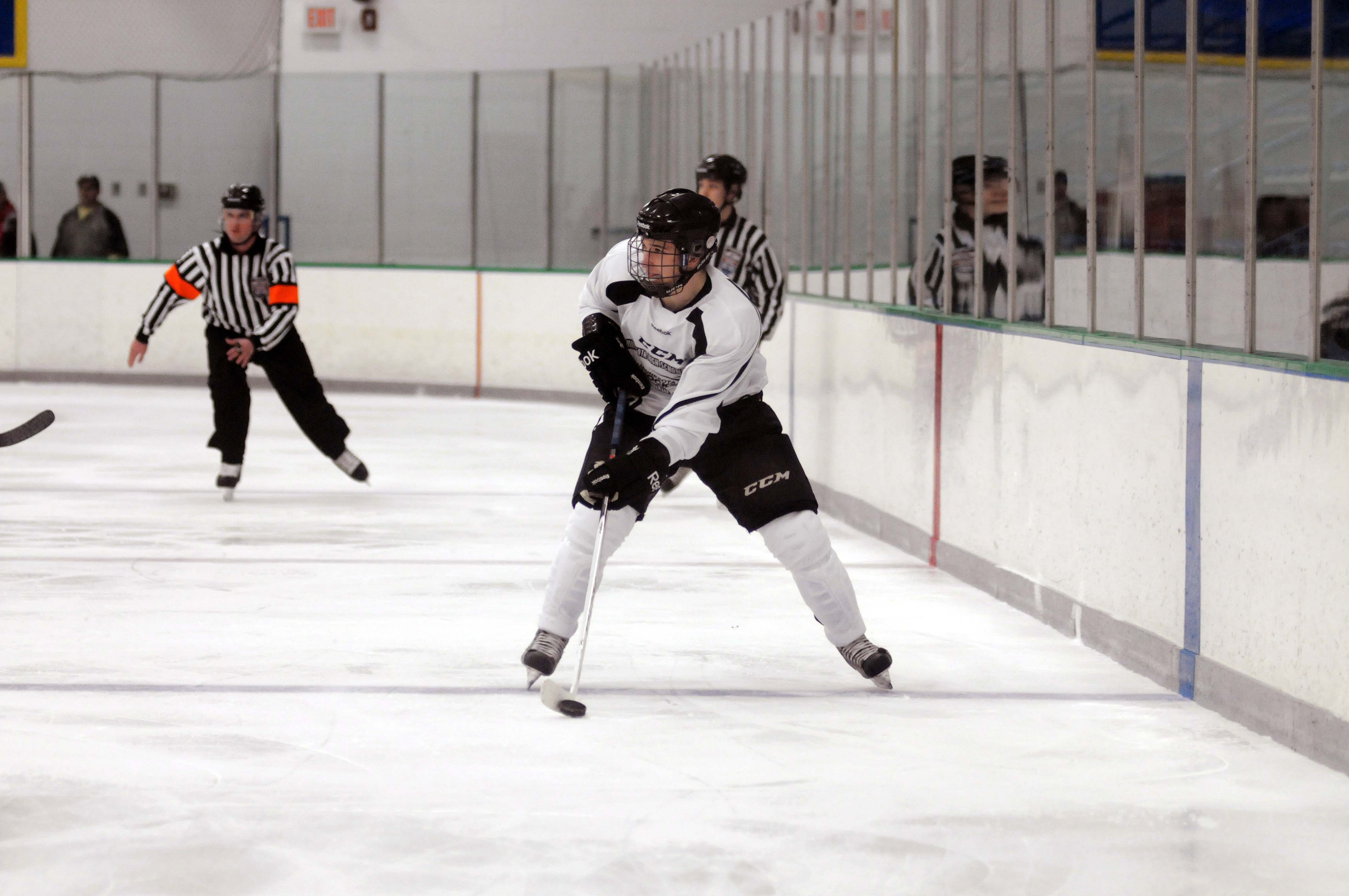 The action kicks off this weekend with the Ted Brill Great 8 and HP 18 Festivals being held at Wakota Arena in South St. Paul beginning Friday. For over 30 years, the Ted Brill Great 8 has provided high school seniors the opportunity to showcase their skills and abilities to coaches and scouts from junior, collegiate and professional teams. Rosters and schedules for the Great 8 can be found here. Information on the HP 18 Festival can be found here.

The three-day tournament has expanded from two region teams (outstate & metro) to eight teams that represent the Minnesota State High School League’s (MSHSL) eight sections. Seniors from Class A and Class AA teams in each section are selected by the coaches. Each coach has the ability to nominate players, and a vote is held to determine the 17 player roster made up of two goalies, six defensemen and nine forwards.

“We’re thrilled to begin another spring and summer filled with showcasing the best high school hockey players our state has to offer,” said High Performance Director, Mike MacMillan. “The Ted Brill Great 8 is the best way to start it off, recognizing these senior players for their hard work and growth over their tremendous careers. Each year, Minnesota produces the most Division 1 hockey players in the country and our Reebok High Performance Programs provide the opportunity for those coaches to see our top players perform.”

Organized by the Minnesota High School Hockey Coaches Association and Minnesota Hockey, the Ted Brill Great 8 is designated as a national development program by USA Hockey. Players are evaluated by qualified personnel, and 20 players are selected to represent Minnesota in the Boys’ CCM National Invitational Tournament April 25 through 28 in Plymouth, MN.

Reebok Minnesota Hockey High Performance events for the top hockey players will continue throughout the spring and summer: