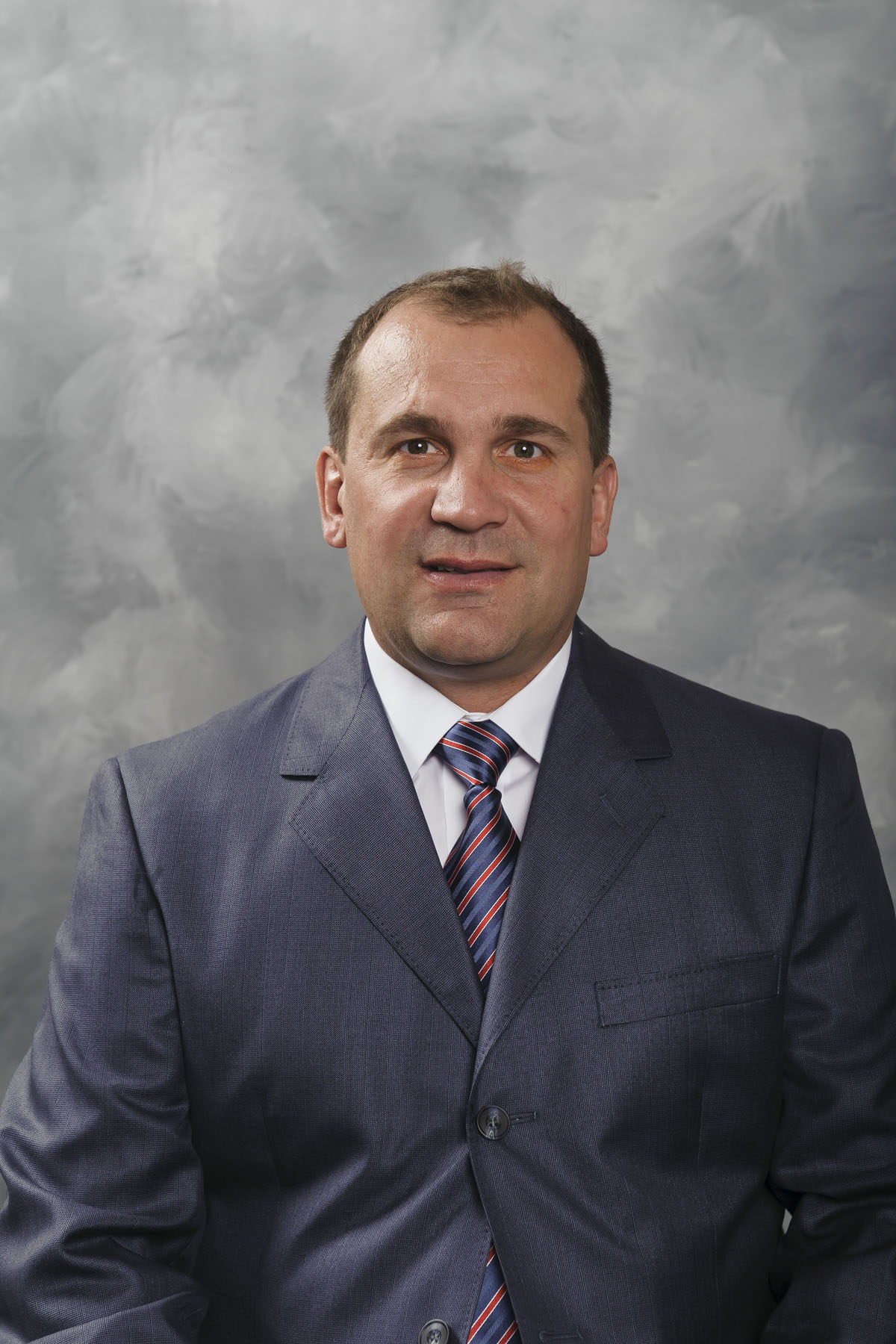 Remember when Todd Richards won 77 of 164 games in his two-season stint behind the Minnesota Wild bench before he was shown the door? Well that turned out to be just a hiccup for the former University of Minnesota star who nearly led a surging Columbus Blue Jackets team back to the playoffs last season and has now earned himself a ticket to the 2014 Olympic Winter Games in Sochi, Russia.

Richards, who grew up in Crystal and played at Armstrong High School prior to his stellar Gopher career, was named today as an assistant to Team USA head coach Dan Bylsma (Pittsburgh Penguins) along with Philadelphia Flyers coach Peter Laviolette and Penguins assistant Tony Granato.

Click on the names above for full bios of each assistant.

Additionally, Dr. Mike Stuart, father of current Winnipeg Jets defenseman Mark Stuart, of Rochester was selected to be Team USA’s team physician. In addition to serving as is USA Hockey’s chief medical officer, Dr. Stuart is vice-chairman of Orthopedic Surgery and co-director of the Sports Medicine Center at the Mayo Clinic. In his position with USA Hockey, Dr. Stuart has worked diligently over the course of several years toward reducing the risk of concussions among hockey players at all levels.

The appointment of Team USA’s assistant coaches and support staff is subject to the approval of the United States Olympic Committee’s Games Preparation Division but don’t expect any changes to be made.