Schwartz: Back on his feet 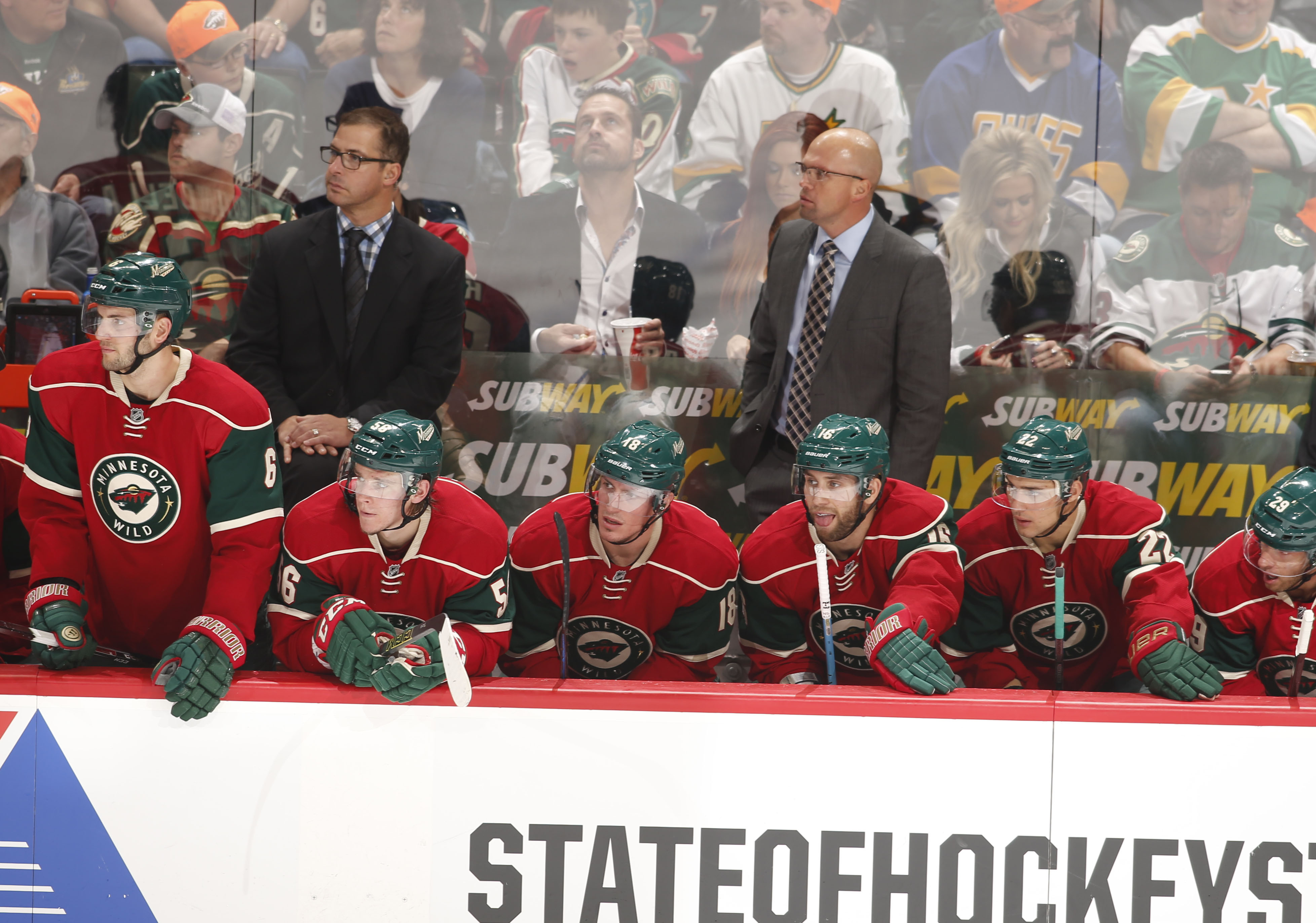 Those were, ironically, the sobering words of Wild assistant coach Daryl Sydor who spoke after his first on ice practice with the Wild this week.

Sydor was arrested back in August and found guilty on two counts of driving while impaired.

Over the past two months Daryl Sydor has done a lot of thinking. He’s done less work on the X’s and O’s of hockey and more work on himself and his family life. He’s enjoyed playing dad more than he’s had to play coach. He’s watched games with his kids, sent them off to school and read them bed time stories at night.

Alcoholism is a disease that he’s battled for some time. In fact he says he was sober for more than 400 days before the incident. But the life of a professional hockey coach is stressful and the culture is less kind to an alcoholic than a forward skating across the middle with his head down. And in both situations, being caught off guard can cause a painful fall. No one knows this better now than Daryl Sydor.

But like any tough player he’s refusing to stay down. He’s starting to learn more about addiction and recovery so that he can battle it head on. He’s taken ownership and responsibility for his actions but he’s not letting one mistake ruin everything.

“I’ll go back to that day on August 20th,” Sydor recalled.  “That’s not me and I am not going to let that day define who I am.”

What will define who he is, he says, is his recovery. With a good team around him he’s not alone in it. As badly as the Wild need the help of the defensive-minded coach, Head Coach Mike Yeo will not hurry him back. It’s not a matter of handling him with “kid gloves” but rather giving Sydor the best chance to succeed.

“We need him and he is an important part of our group, but his well-being has to come first.” Yeo said following Tuesday’s practice. “What he needed to do and what he needed to take care of, for himself and for his family, that came first.”

Sydor is going to put himself first a lot more now — He has to. He can’t afford to lose himself or his way anymore, because another mistake could put him in a worse situation than he found himself in August. But the Wild believe that he’s in the right place to come back. If he wasn’t they certainly wouldn’t have let him.

At home, his family is ready to let him get back to work as well. They are excited for him to get back to doing what he loves and have some normalcy to his life again. Even his 6-year old joked with him this week as he left for work saying; “I knew you’d go back to the Wild, dad.”

“It brings smiles,” Sydor says with a shy grin. “I am a different person now and those things are exciting.”

His new-found joy is something he hopes all who suffer with addiction can have. Which is why Sydor would like to get a message out and use his struggles as inspiration for others who might find themselves in a situation similar to his: Get help and don’t wait until it’s too late.

“They talk about alcoholics anonymous but there’s no need to be anonymous about it,” says Sydor. “You need to reach out and people need to know that there’s other people that can help you through it.”

Sydor found that out the hard way, but now he, his family and the Wild are hoping that his battle with “rock bottom” doesn’t get a rematch.