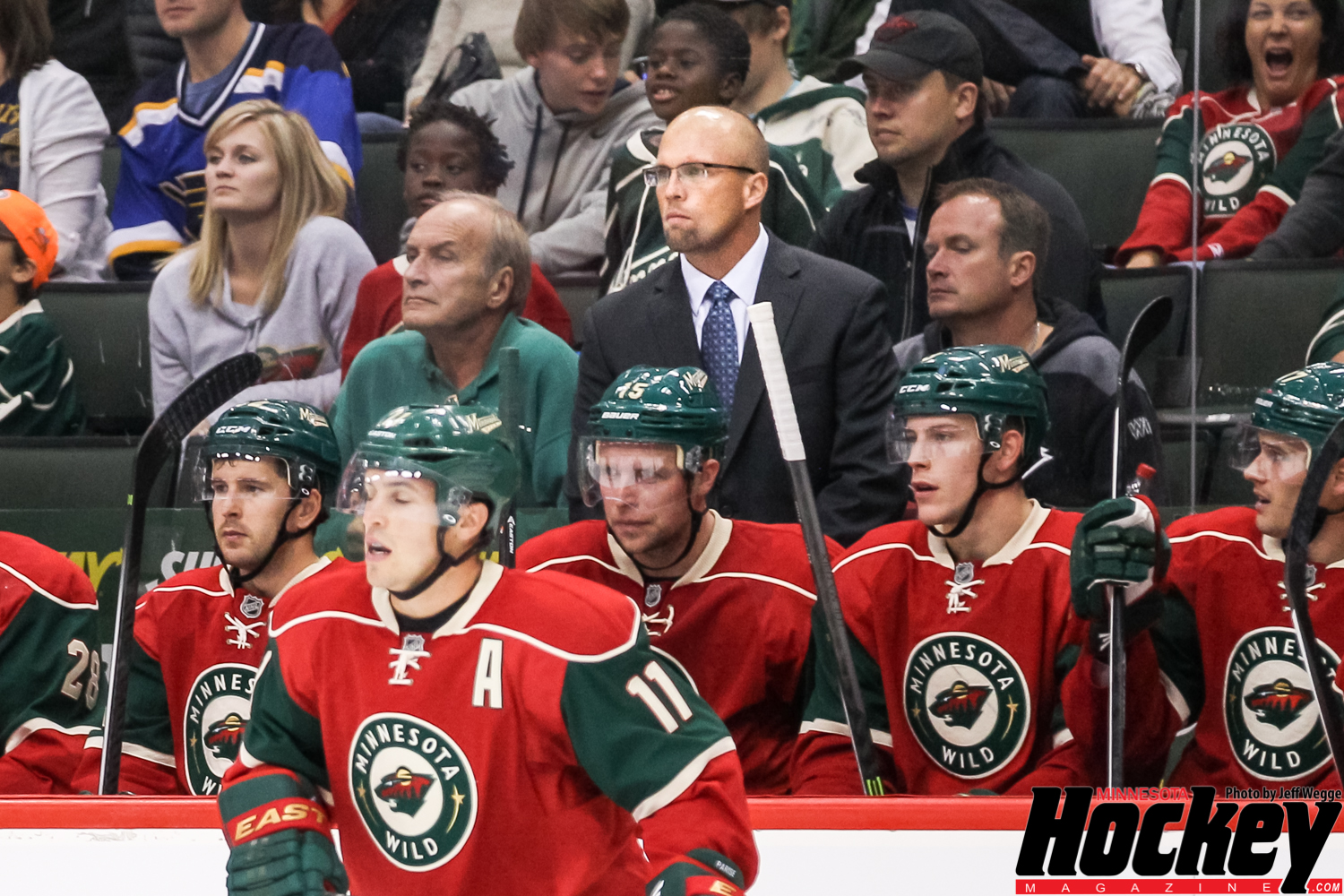 Team success, as much as its failure, goes beyond one man … 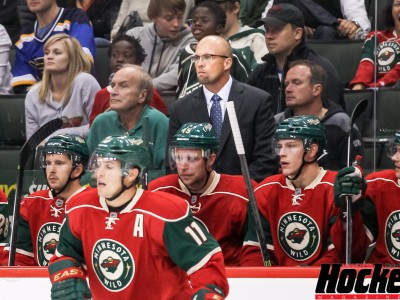 I hate it break it to you folks, but your coach is neither as good NOR as bad as you might think.

That is why this latest round of “Fire Mike Yeo” campaigners needs to be quiet.  Before last week’s win against lowly Buffalo, Yeo’s seat was the hottest in Minnesota (although literally that’s not saying much since it was -20, but you know what I mean). Yes, the Wild had (at one point) lost six in a row, the last of which was to an Islanders team that despite its talent has managed to stink royally.

But last time I checked, it’s the players that play the game and not the coach.

If you must blame someone, you can start with the rash of injuries. Zach Parise has been out for weeks, Josh Harding missed that entire six-game losing skid and now Mikko Koivu is going to miss a month with a fracture. Keep in mind that I just listed two of the team’s top-five scorers and one of the top goaltenders, not just on their team, but in the NHL. It makes a huge difference.

Since that time the Wild have rattled off four straight wins and Mike Yeo is a brilliant coach once again. How can that be? Yeo has not changed the system, Chuck Flecther did not trade for the league’s leading scorer and the same injuries have not gotten any better. The moral of the story here and in every sport at EVERY level should be that it’s never solely the coaches’ fault. I can tell you this, from the looks and sound of it, Yeo still has the respect of that locker room and that is most important.

In Minnesota we have had a lot of losing seasons in many different sports and I get why people are impatient. But I implore you to have a little more. While Mike Yeo may never be the coach that leads the Wild to the Stanley Cup he should at least have the benefit of time and a healthy roster to give it a shot.

Former Wild coach Todd Richards was not the be all and end all in the NHL, but in my opinion he was not given proper time or a proper roster to flourish in Minnesota. Since he left he’s had two and a half sub-par seasons in Columbus, with a roster that could be described as ‘so-so’ at best. Yet Richards was given an extension this offseason. His team is off to a roughly .500 start – but they are giving him a chance to work his way out of it. Minnesota should do the same.

Yeo’s Wild teams have gone from missing the playoffs, to making it to the first round (and losing to the eventual champs) to where they are now – even with their latest slide. The season isn’t over and there is a lot of hockey left.

Mike Yeo comes from a system in Pittsburgh where they know what it means to win. He’s learned from Dan Bylsma (who sang his praises to me years ago when the NHL draft was in St. Paul).

In this day and age of quick-trigger, hastily-made coaching decisions, Chuck Fletcher and Craig Leipold should hold on this one. Currently the Wild are barely hanging on to the last playoff spot in the West, but there are extenuating circumstances that matter. And the recent winning streak should assure everyone of one thing—in hockey it’s up to the players to win not just the coaches.

And for the record, I HATE the argument that someone has to take the fall for a bad season because you’re unable to fire all the players. Bad teams rarely go from worst to first with something as simple as a new coach, ask the Buffalo Sabres or just ask Minnesota.