Schwartz: No Underdog In This Fight 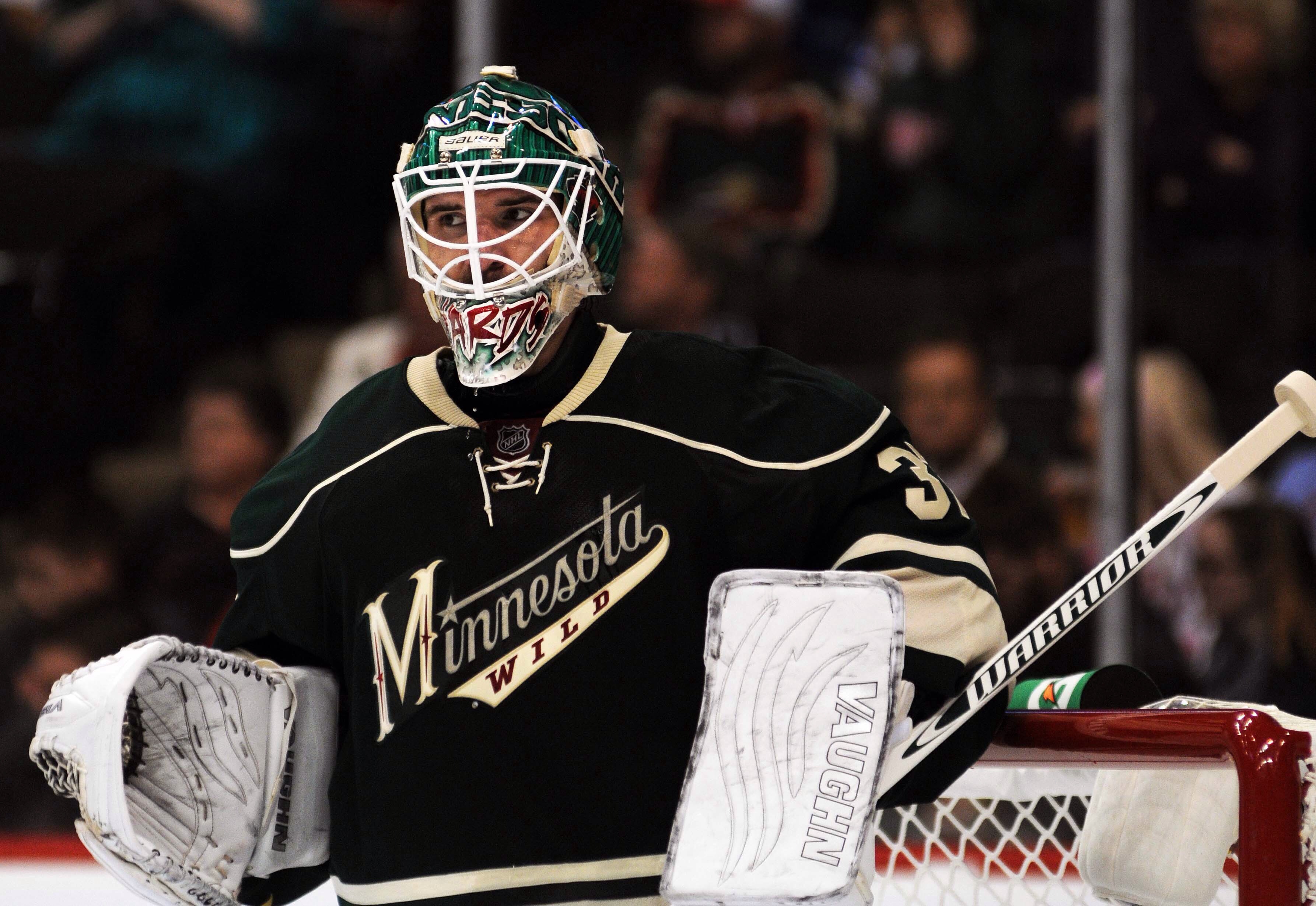 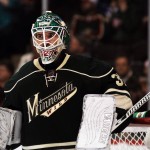 We always love to root for the underdog.

But Wild goalie Josh Harding refuses to wear that label.

A career back up with the Wild, the 29- year-old from Saskatoon, was blind sided in September of 2012 harder than an errant forward on a tear in his crease, and equally as sobering, when he was diagnosed with multiple sclerosis.

As anyone of us would, he had his time for shock, disappointment and despair. Like many of us hope we would, he chose to leave those feelings behind and not let the disease define him.

There were many that considered him done, his career finished. Declaring that there was no way a goalie could survive in the National Hockey League with such a mysterious and potentially debilitating disease. Josh Harding had a long road ahead but he took it all in stride.

Last postseason, in the moments before the team’s first playoff game against Chicago, starter Nik Backstrom went down with an injury (which we would find out later was a sports hernia). In came Harding – just his second start since missing more than two months while figuring out the correct medication to manage his M.S.. He made 35 saves on the night, though the team lost 2-1 in overtime.

He had every right after the game to have a message to the disbelievers. To proclaim, ‘See! I can do this’. Instead he declined to talk about his illness and his personal triumph. He just wanted to talk about his team. In fact throughout the playoffs—a stretch in which he played well—he refused to talk about his sickness not wanting it to be a distraction. While athletes hate cliché about moral victories, this was clearly one for Josh Harding.

Because of his courageousness last year he was award the Bill Masterton Memorial award, given to the NHL player who “best exemplifies the qualities of perseverance, sportsmanship, and dedication to ice hockey”. Harding’s dedication to the game through struggle earned him the award, but his dedication to his affliction is earning him respect everywhere.

Harding has embraced his M.S. and has decided to turn the tables on it. The past summer he started his own charity called ‘Harding’s Hope’ that helps to raise money and awareness for M.S.. Josh worked tirelessly to promote it this offseason. He made the rounds to TV stations, talking with reporters and helped to plan events, all to help those who needed it.

On his Harding’s Hope website he begins with this message: ‘My goal with this charity is to give hope to people that have MS and let them know that they are not alone’. Harding has become a member of a team he never asked to be a part of and he’s become their most valuable player. Using his stardom and connections to get the word out and help those just like him.

In our current culture of professional sports in which so many athletes fail in their responsibility of being role models, Josh Harding is a breath of fresh air. He is now a walking, talking, hockey-playing billboard in the fight against M.S. and he is winning. Harding is off to a phenomenal start to the 2013-2014 season: He’s 8-2-1 and his .951 save percentage and 1.09 goals against average are first in the league, but those numbers don’t count. The one that does is the #37. Every time it’s on the ice, playing well or just playing at all, it’s an inspiration to one more person who thinks that their life is over because of M.S. or, for that matter, any debilitating disease. Harding is proving everybody wrong.

For how long, we don’t know. This is uncharted territory in the NHL. But there are so many that are hoping he’ll continue to succeed and inspire those around him and Josh is number one on that list. Not because he wants to brag, but rather be a beacon of hope.

And so far that is one fight he is far from an underdog; he is, in fact, an overwhelming favorite.