Schwartz: Trading Up for Nino 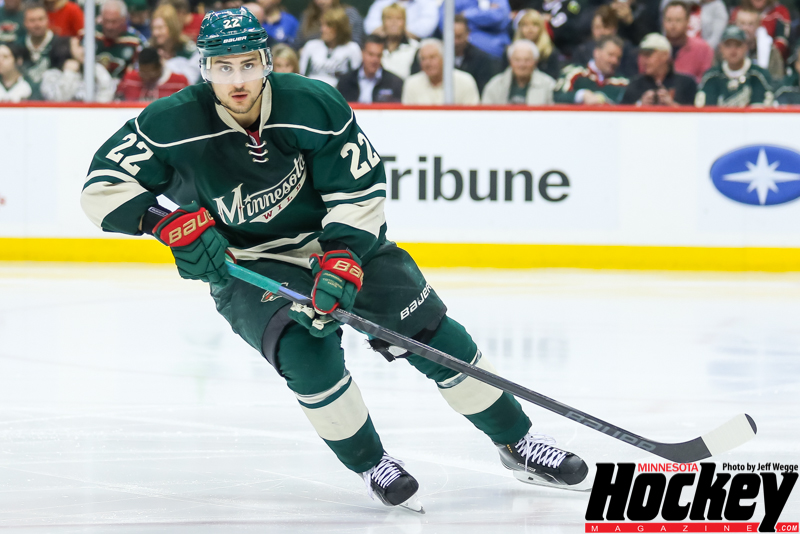 Imagine going into a car dealership and asking to trade your 3 year-old Honda Civic for a hardly driven Lamborghini. Seems unlikely they’d go for it. Never mind the fact that they don’t even have enough room for the Lambo on the show room floor and the Civic has a huge upside and is in great shape – they’re still not biting.

Somehow Wild GM Chuck Fletcher pulled the deal off. Not for cars, but players.

A little over a year and a half ago the Wild rattled their fan base by trading away favorite Cal Clutterbuck to the New York Islanders in exchange for Nino Niederreiter, a player unfamiliar to most Minnesotans  and only slightly better known in New York. A young forward lost in an organization that had an influx of young talent at his position and who branded him as a complainer who thought much higher of his game than it warranted.

Most hockey pundits at the time saw very little risk for the Wild in the deal considering Clutterbuck’s desire for a new contract, Nino’s virtually untapped potential and the fact that the team had essentially traded a third round selection straight up for a first rounder. But not many thought that it would end being this one-sided.

In 72 games last year Clutterbuck registered 19 points and he’s got 4 this year through 20 games. He is essentially what they thought he would be, a veteran who knew the game and who could produce with regularity in many aspects of the game. Clutterbuck can score, make plays and of course as we all know, he can and will hit anything that moves.

But most importantly for the Islanders, he can do it all now. His ceiling may not have been as high as Niedereitter’s, but he’s at it now. He is also apparently still quite a jokester:

Do yourself a favor and watch this:

As for El Nino, he’s been exceptional, scoring 24 goals through his first 101 games in Minnesota after netting just two in 64 games with New York. But Nino’s been more than just a great player. He’s been a model citizen, a great playmaker and a clutch goal scorer when the team needed him. Because of that the Wild rewarded him for that this offseason with a brand new contract.

So how in the world did the Wild pull this off?

At the time of the trade Niederreiter was unproven. Fletcher told the Minneapolis Star Tribune that Niedereitter was a player that was “knocking on the door”.

Still, the Islanders, like a lot of teams with high draft picks, were getting impatient and understandably so. When you take a player No. 5 overall you expect him to produce. But that doesn’t always happen immediately. Sometimes franchises can’t afford to be that patient, especially ones that have had a long history of losing.

The Wild had plenty of time to wait for him to mature into the player they wanted him to be. In fact, that might have been what Niederreiter need all along, the pressure to be off. 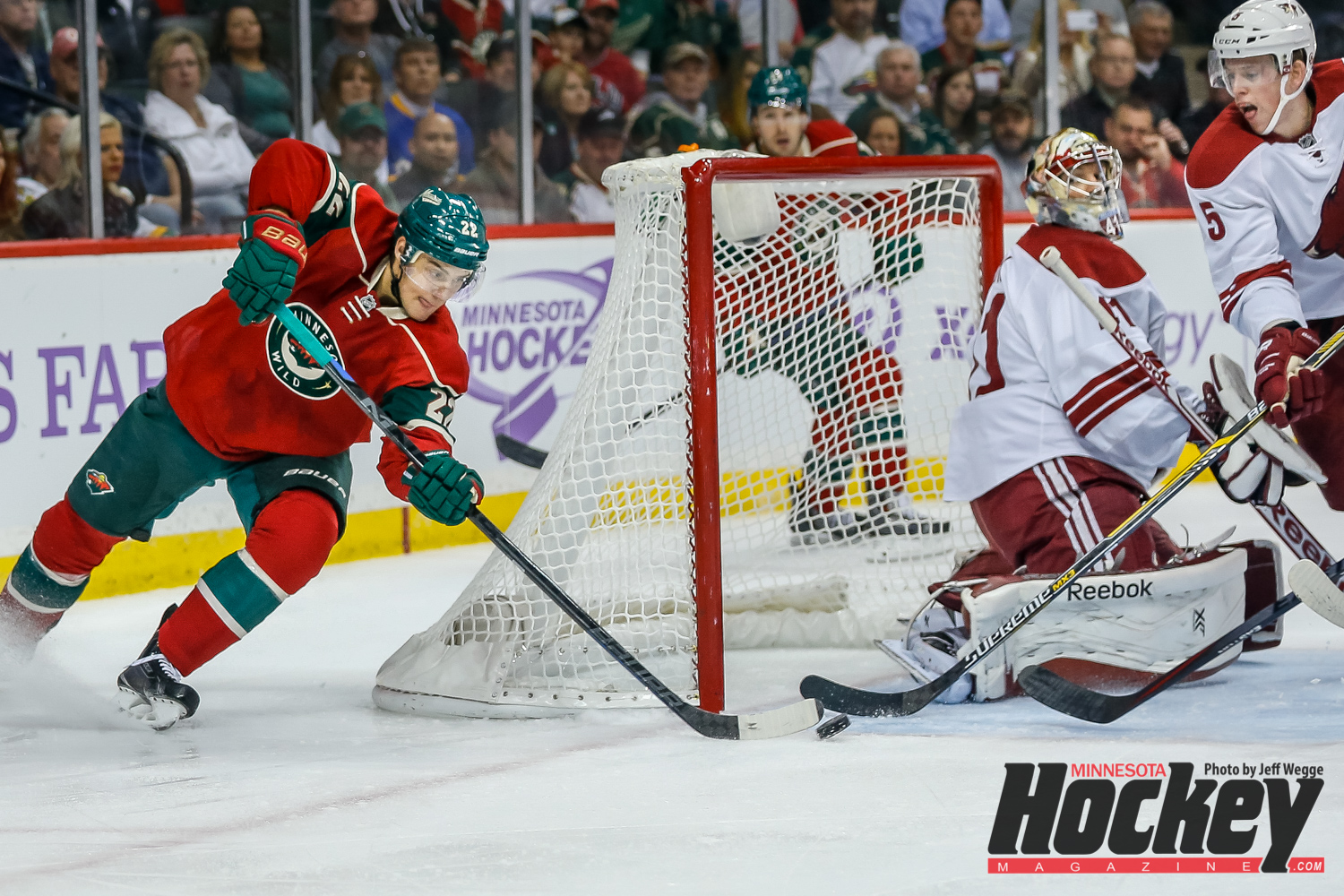 Nino Niederreiter’s wraparound attempt is denied by Arizona defenseman Connor Murphy in the Wild’s 2-0 win over the Coyotes on Oct. 24 at Xcel Energy Center in St. Paul.

The best part is, at 22 years old Nino has plenty of NHL tread left on the tire. He anchors a core of young players who are complementing a team with huge top line scoring talent. Even as good as he was last year he still wasn’t even figured to be their best young player coming into this season but, through 20 games (and his first career hat trick), it’s become evident that he is one of them.

Sure, you win some and you lose some and the Wild have lost their share like Martin Havlat, Cam Barker and Guillaume Latendresse.  The latter of which was a situation similar to Niederreiter’s – a player with lots of talent who just hadn’t found a team that was the right fit.

El Nino is proving to be a huge win for the Wild franchise.

Somehow, some way the Wild convinced the Islanders that they’d be better off with a proven commodity like Clutterbuck, instead of potential that had been untapped. In doing so they pulled off potentially one of the best deals in franchise history.

And one that, like Nino Niedereitter himself, could still prove to be of even greater value.