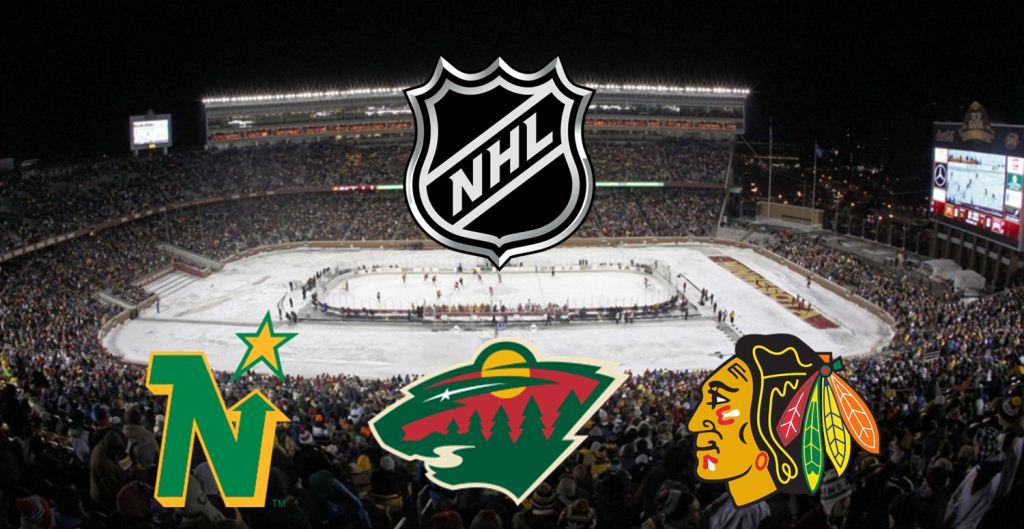 Since the moment the Minnesota Wild was granted its first outdoor game, a Sun. Feb 21, 2016 NHL Stadium Series clash with the Chicago Blackhawks, the inclusion of an alumni event among the weekend’s festivities has been the subject of speculation.

In fact, immediately after the official announcement, Minnesota Wild Chief Executive Officer Matt Majka opened the door to the possibility when he said, “I think our fans might want to see Secord and Ciccarelli back on the ice for a day or two.”

As of today, that wish has been granted.

Former Minnesota North Stars defenseman Brad Maxwell revealed this morning that a team featuring a mix of North Star and Wild alumni will square off against a squad of former Chicago Blackhawks greats on Sat. Feb. 20, 2016 at TCF Bank Stadium on the campus of the University of Minnesota.

Maxwell’s announcement came as a guest on 1500 ESPN radio’s Mackey and Judd program which was broadcast live from Prestwick Golf Club in Woodbury, the site of today’s Minnesota NHL Alumni Golf Classic.