Fostering fun and creativity in our players should be the goal 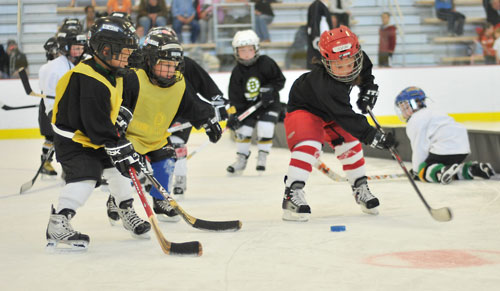 Fostering fun and creativity in our players should be the goal

August has now come and gone, marking the official, and only, month that constitutes the offseason in a sport that officially is a winter season activity.

The summer skills camps have concluded by the end of July and hopefully in August you were all at your cabins, lake homes or somewhere on vacation.

The question that we have before us is, does all of this training and rushing from one skills camp, to showcase tournaments, to another AAA team practice, to other activities really make for better athletes and hockey players?

There is mounting and compelling evidence from many professional areas that say the answer is no.

Several studies from Canada argue that the overscheduled, over‐supervised activities of children are having a very detrimental effect on their growth. Evolutionary psychologist Don Fulgosi notes that, “kids not allowed to play freely may not be socialized properly and are at risk for a wide variety of problems such as aggression, anxiety and depression.”

Also consider comments by youth sports consultant Elaine Raakman that “children involved in highly organized activities show a lack of initiative and are unable to function without being told what to do.”

Is this what we want for our kids?

As I watch youth practices and even ‘development’ camps, I see lots of kids standing in line and coaches supervising every moment. Even with many cross‐ice games that we utilize in practices and should use in mite hockey, kids want to be told what to do and coaches promptly tell them.

While running summer programs a few years ago I discovered that the players did not understand how to play cross ice. They wanted me to explain it to them. I merely replied, “How do you think it should be played?”

It took them about 30 minutes to figure it out and a few sessions to really start having fun and, through play, improving their skills. Coaches need to trust players.

Organizationally we separate players by age for fear that some might get hurt. We identify our players by their birth year, which is convenient and easy. However, this structure misses the reality that developmentally players fall in a range of 4 years plus or minus their chronological age. We should allow mixed ages based on each players level of development physically and mentally.

I urge that youth programs, coaches and players can and should go one step further to ensure that their kids have a great experience playing hockey and develop to their fullest potential.

To do what is right for kids, youth programs and parents should follow these guidelines:

Youth programs need to also insure that players are home early (before 9:30 pm) at least two school nights a week so they can study and sleep. After all, our kids need to get a great education because the reality is that fewer and fewer Minnesota kids are going to make it to Division 1 hockey, much less the pros, due to the expansion of hockey across the country.

To get a great education kids need to be rested at school so they can pay attention and learn. Hockey is a great game with an emphasis on “game.” School is for the game of life.

To create the right framework for growth and development, strict game limits should be imposed at each level, as well as quality practice sessions that emphasize skills and creativity, and unstructured sessions where the kids make the rules.

Do these ideas seem radical or preposterous?

Maybe they do. However, nearly all great players tell of all the time they spent alone or with just a few friends playing hockey, shooting pucks in the driveway, and making up their own rules. As development experts have proven over the past forty years, what really matters is time spent on the ice ‐ not in the car, not in the locker room, not in the gym, not in the weight room, and not in hotel rooms waiting for more games.

As each winter season approaches, parents and youth program directors should take a hard look at what we are doing and start to move in a player-friendly direction that will actually result in happier and more creative players who develop a deep passion for playing the game of hockey. 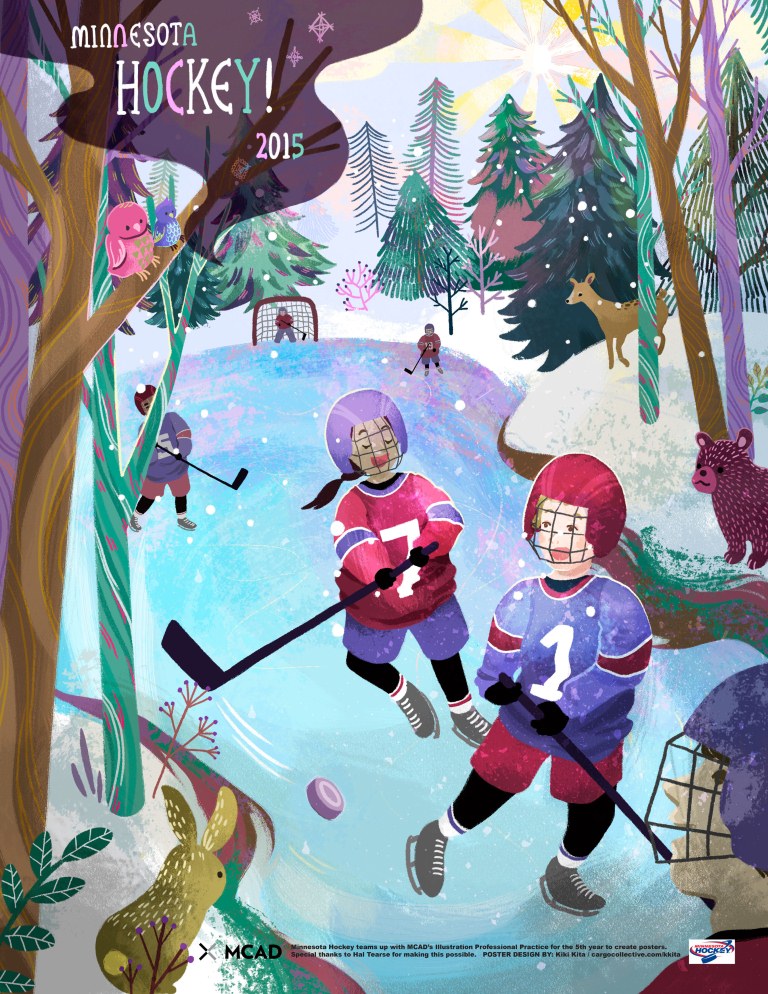 Illustration by Kiki Kita (Minneapolis College of Art and Design)