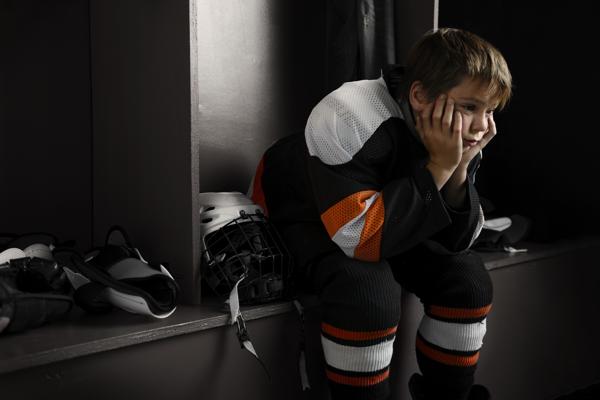 The comments above were actually said by a son to his father/coach. It is interesting that a fifteen year old player is able to succinctly articulate his feelings and his anguish. In twelve words he expressed what so many have written in youth sports publications for years.

Hockey is a kid’s game and it is about the kids. Oh sure, winning is important, or rather trying to win is important. Parents and coaches too often get too caught up in the win and loss record of the team.

Parents worry about what line their child is playing on and especially if the coach makes a change. “Why is the coach changing the lines? My child can’t play with the child of lesser abilities, it will hurt her career.”

The speculation and wondering is interesting but not important compared to the many valuable lessons that kids learn playing sports.

In a discussion with the father of a young man who played A Bantams for me in Wayzata and played high school hockey there, I learned his son is a straight A student in college and playing sports recreationally at college. The father remarks that his son did have some interest from Division 3 schools, but not the schools he wanted to attend.

In their family college is required and hockey is optional. Both father and son are happy. This same parent has younger children playing hockey and we shared ideas about what a parent learns as their kids go through the youth hockey programs.

Here are some of the lessons learned, some the hard way.

1)  The kids that grow early and mature early will make the A teams in most communities. It is what it is, so no use worrying about it.

2) Many B players will eventually play high school hockey as they grow and mature a couple years later and often surpass the early stars. It is just the way it works. Many of the players who always played on A teams will only be average players in high school and most will not play beyond.

3) The eventual outcome for each player is predetermined by genetics. Combine that fact with the reality that in some communities it is simply a numbers game once the kids get to high school. Even at some of the better known private schools where kids go to have access to sports, they cut 30 plus players from their boy’s high school program each year. There are only so many spots available at high school.

4)  Year around hockey will not significantly change the long term outcome for a player and in fact may contribute to burnout and disillusionment. One thing we do know is that it is expensive. Playing other sports is very beneficial for hockey players and allows them to recharge for hockey.

5)  Many coaches assume that their players want it as badly as the coach wants it. The truth is that rarely do all of the players have the same emotional investment as the coaches and parents. This is true at the Division 1 level all the way down to mites. At the younger ages this is especially true.

If you remember the points listed above your journey in the game will be far more enjoyable for you and the players in your family.

See you around the rink…. 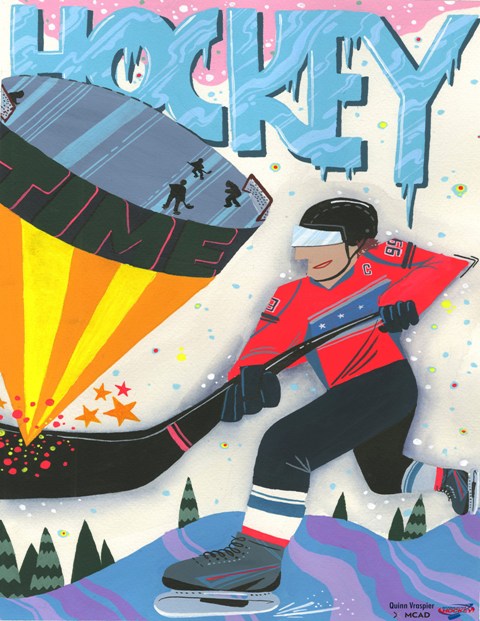