Tearse: Developing for the long term

The conventional wisdom is that year-round hockey is bad for kids and they should hang up the skates in early March and play other sports. The wisdom continues with permission to attend a summer camp or two that provides ice time and fun activities and that serious training should be left until high school age. This is what we have preached for decades.

For most kids this great advice but many players and their parents have other ideas. For many youngsters the off-season is often just a continuation, all be it less organized, of the winter season.

The reality is that during the off season youth players are busy playing games rather than training to become better athletes and hockey players. Spring and fall leagues with no practice components are thought to be great development programs even though there is little or no constructive coaching.

With the advent of a couple small rinks, 3 on 3 leagues and tournaments have replaced skills sessions. The theory is that with 3 on 3 leagues players get lots of flow and puck handling in small spaces and this is good. As the old saying goes, “Any Ice Time is Good Ice Time.” Maybe that is not exactly true.

What really happens in Minnesota is that the “cream rises to the top” and almost everybody else drops away usually by age 16. In essence, what we are running is recreational hockey programs where the best and most talented players siphon off to other programs where they can develop their skills for higher levels of competition. It does not have to be this way, but in order to change the outcome the off-season needs to be part of a player’s year around development program.

Perhaps at this point you are saying to yourself or even out loud “balderdash, how dare you?” or “Oh yeah, right.”

In reply, I would contend that most of what we believe in is based on anecdotal information that has been passed down for many years. We can also rightfully point with pride that more US-born Division 1 hockey players come from Minnesota than any other state in the country by a large margin. We are also top in Division 3 players.

So, end of story? Maybe and maybe not.

There are an increasing number of high-quality players coming from such unlikely places as Arizona, California, Colorado and Texas. For many reasons, players in non-traditional hockey areas are quite committed and resourceful in their attempt to compete with players from more traditional hockey states.

As a result they are far more focused on development and spend far more time on development activities than most players in the traditional areas. The effort is beginning to pay off with quite a number having been selected in the past few years to play at Division 1 schools.

There is plenty of hard data and proof that a 12-15 year development program aimed at mastering skills and developing elite players is possible. In order to see the proof, turn on any NHL game and see where the players on the first two lines come from.

The answer is Europe. The reason is that they have learned how to consistently develop players based on science and research.

The idea that top-level players are genetically superior to the rest of us is frankly nonsense. Being athletic is certainly a requirement but purposeful and persistent training would help many more players become elite players. Jack Blatherwick has detailed some of the concepts and processes on his website, http://overspeed.info/. Check it out for more specific details.

If the current system is not working well for the top end players how can a motivated and determined player develop into an elite-level player? The answer is simple, but the execution not quite so simple.

The answer is that players who desire to excel at hockey need the proper age-appropriate levels of training on and off ice to maximize the “development windows” in order to reach their full potential. If they miss one of these “windows” it is unlikely a player will reach his or her full potential.

In order to achieve full potential players need a coordinated program operated by professionals. Finding the right professionals is not easy and designing the right mix of on and off ice training is also challenging. The CODP program has a program for girls but to date nothing has emerged for boys.

There are a bewildering number of off-season programs designed to get your son or daughter to the “next level.” Most of them are pretty good but none of them are coordinated with the other activities, training and on ice programs. They are all pretty much stand-alone programs and are all run for profit rather than development outcomes.

Unfortunately, a player determined to succeed must do so in spite of the limitations imposed by our existing structures. Our youth programs do not provide a development model because they are rightly concerned with organizing leagues and playing games. Quality coaching is elusive, especially skills-development coaching. Parents are more interested in games than long-term development programs.

The off-season programs are again centered on league play, tournaments and team tactics at the limited practices. For most players this is adequate. For the motivated players, this is inadequate and they must find alternative channels in order to develop. The most important factor for all of this is the individual motivation and commitment of each player.

Frankly, most players do not possess the inner drive and motivation to excel. They play for recreation and fun. The more naturally talented get by without much effort. At some point, most youth players quit the game because their skills are inadequate to keep up and they no longer have fun

As youth coaches you all have the ability to change this culture a little bit each year. You can play fewer games and spend more time in skill development activities that are designed to be fun and improve player skills. Quit worrying about tournaments and start focusing on what kids need to be successful as they get older. Take to heart the guidelines as outlined in an article by Istvan Balyi, Ph.D, National Coaching Institute British Columbia, Canada: “Long Term Athlete Development: Trainability in Childhood and Adolescence.”

In order to structure your program for the long-term benefit of your players you will need to educate the parents and players in your organization/team. Practice sessions need to be designed to be purposeful and provide players with the necessary repetitions they need to become unconsciously competent at all skills.

This starts with skating and the need to improve skating skills never ends. Youth coaches should spend at least 15 minutes at every practice working on skating skills. The off-ice sessions can focus on improving quickness, agility and core-body strength. The off-ice exercises are easy to implement and your teams can do them in 30 minutes.

The rewards will be evident as the season progresses. Whatever you decide to do with your team, be sure you do each drill/exercise with a purpose in mind. You need to be sure that your practices and training sessions are consistent with the “windows of optimum receptivity” for your players and appropriate for their age.

As a coach you should challenge the conventional wisdom and explore the many exciting alternative methods of coaching, practicing and developing your players. In doing so remember there are no shortcuts to success. Great shooters shoot so many pucks they get blisters on their hands. Great skaters train and work hard to be great. The fruits of their labors are success.

And great coaches? They continually learn and focus on preparing their players to reach their potential. It makes sense that the team with the best skills usually wins the game. Make it your mission to insure your players’ individual skills are maximized and the games will take care of themselves. 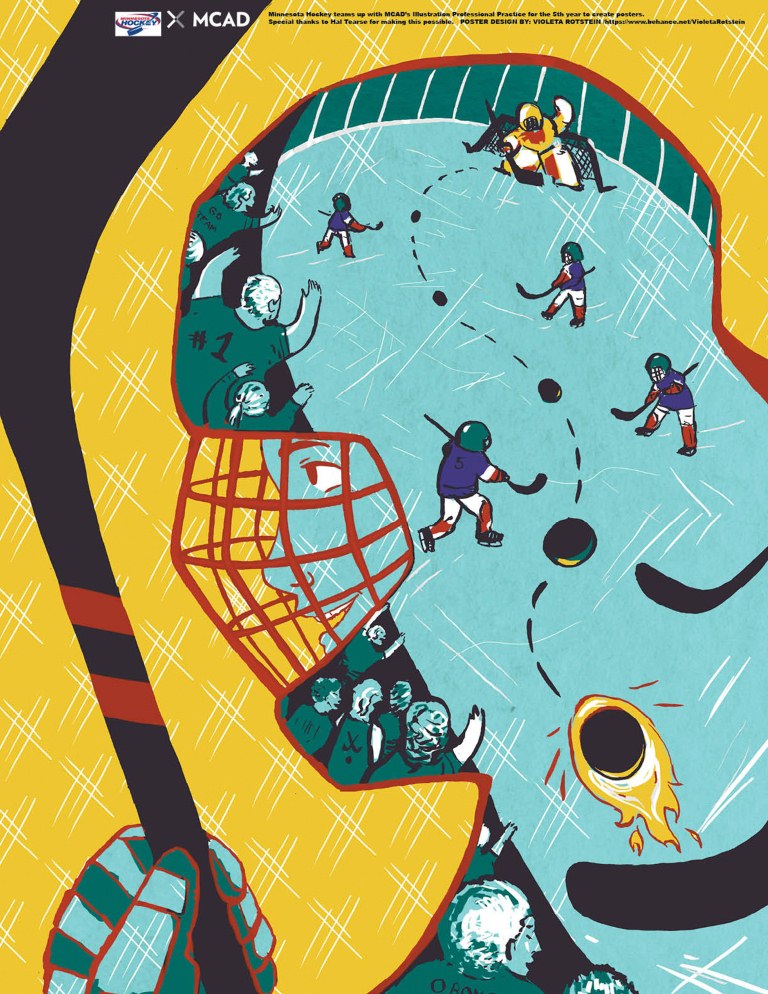