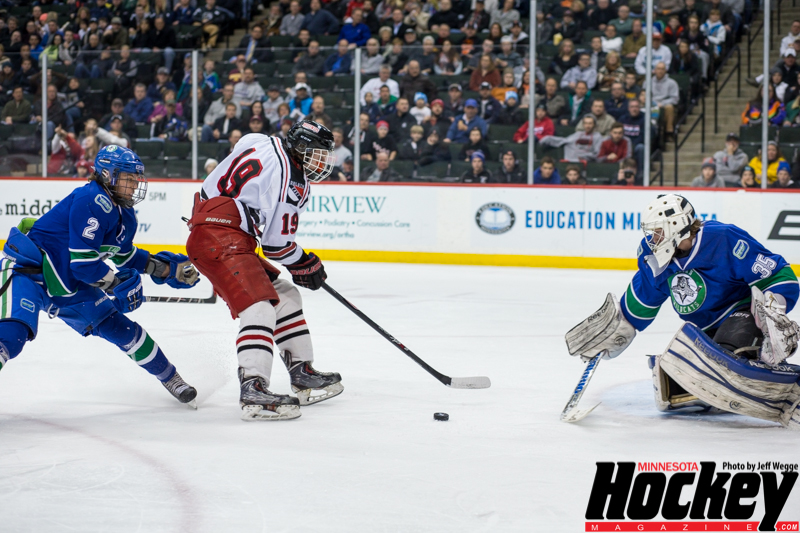 Understanding position expectations and how to play a position well is important information to youth players as they move through the system. As I discussed in the last two articles about on ice effectiveness for goalies and defensemen in this article the role of forwards will be explored.

Forwards are either wings or centers. To some degree the positions are interchangeable although some players maybe better on the wing instead of as centers.  Each position has preferred skills in order to effective.

Centers tend to be playmakers and in the most common team systems they play deep in the defensive zone to assist the defensemen in regaining possession and beginning the counter attack.  Centers typically will take the face offs and good centers will win 60 percent of the draws. This is a skill that can be learned and coaches should work with the forwards to develop faceoff skills and puck support skills in the D zone.

Wings have different responsibilities in the defensive zone. In most systems they are responsible for covering the other teams defensemen at the blue line and to assist in the breakout.  As the rush moves up ice they need to find ways to create odd man situations in order to advance the puck to the opponents net for a scoring opportunity.  Many coaches will ask wings to play on their off wing (right shot on left wing/ left shot on right wing) which will give them better shooting angles and lanes to the net.  Playing on the off wing means learning how to handle puck on the wall in a different fashion than on the fore hand.  Wings need to learn puck support, how to create time and space and how to shoot effectively.  Puck handling skills are critical which include puck protection, passing and receiving.  Older players also need to develop body contact skills in order to be effective and safe along the wall and in front of the net.

Remembering back to the previous articles I suggested that with younger players these concepts should be introduced and discussed often. As players move to and beyond 12 years old meaningful statistics from games can help them identify areas where they can improve and help coaches identify skills that need work. Give aways and take aways are good statistics for all positions except goaltenders. I believe plus- minus on even strength goals is a good indicator of over all play. Shots attempted and shots on goal will identify players who need to focus scoring opportunities. Blocked shots are also an easy statistic to track and learning to block shots is easy to teach and learn.

Goalies, defensemen and forwards all have skill sets they need in order to be successful. Youth and high school coaches should be continuously working on measureable skills to help their players succeed at the various positions. Skating and puck handling skills rank one and two on the list. Consistent work in these areas will pay dividends as the players improve and develop confidence in these skills as they learn to incorporate these skills into their game.

Coaches should set time aside in every practice to develop the skills for each of the three distinct roles. Goalie drills, defensemen drills and forward drills. For younger players, 12 and under, they should rotate between forward and defense positioning during the season so they learn each of the positions. Often times when a player reaches high school or beyond the coach will look for a player to fill a need on the team. Skaters who can play forward or defense well will have more opportunities than those who can only play one position. Granted, some players are a natural fit at defense for example. Spending some time on a wing each year will make that player a better defenseman with the different perspective that forwards have and of course vice versa.

It is easy to simply run breakouts, power play etc. in practice and ignore skills however a coach has a responsibility to provide valuable information and development opportunities to players that will help them improve and be more effective on ice during games. It would be a mistake to defer to off-season programs for development. The winter season provides continuity and regular feedback opportunities that if used in the right way will help players develop faster and accomplish more in each game setting.

Start by discussing on ice effectiveness with your players. Once they are comfortable with the concept then introduce some measurable data to help them improve as players. 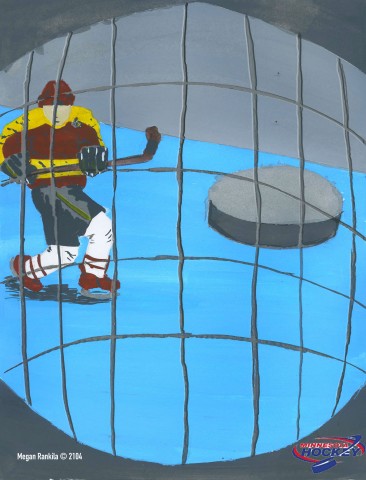