Part III of a series by columnist Hal Tearse 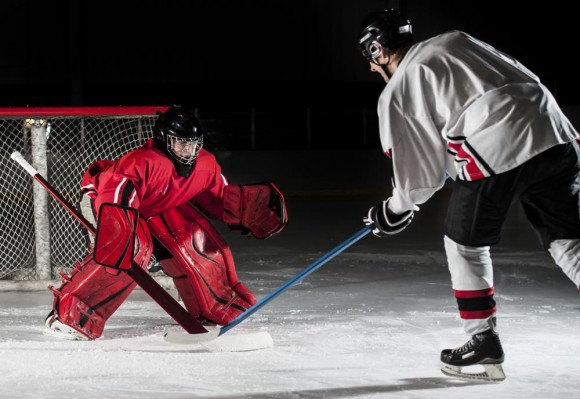 Part III of a series by columnist Hal Tearse

Tracking goaltender statistics is important for coaches and players so they know where particular attention needs to be applied for improvement. Goaltending is a very technical position, which requires focus, an understanding of the geometry involved and great technique.

Besides the usual goals-against averages and save percentages, a few other statistics are quite useful. Understanding these listed below can help coaches work with their goalies.

Penalty Kill: This one is a bit tricky and it is more relevant at older levels with more mature players. Good penalty killing plugs up the middle forcing shots to come from the perimeter. The effectiveness on PK is somewhat relative to the level of play and the comparable league averages. When working on special teams, it’s very important that goaltenders are given attention so they know how to play certain situations.

Inside Goals: Goals that go through the armpits, five-hole or just above the shoulders close to the head are “inside” goals. This is a measurement of how well a goalie can move, read the play, track the puck and play the angles. If the goalie is getting scored on in these areas then attention needs to be paid to movement and technique because he is exposing these areas.

You may hear arguments against this idea when a goalie dives across the crease to make the save and he/she is supposedly making the best effort possible. Actually, a goalie that has to dive across the crease is out of position to start with. If he/she uses a butterfly style, pivoted and comes across to face the shooter, it creates a high-risk shot with lower probability of scoring. That’s better technique.

GAA, save percentage, shutouts, win-loss record: These are the common numbers we see, but they are greatly impacted by the team in front of them and the level of competition they play. For instance, a team that plays a run-and-gun style might result in poor numbers for the goalie due to numerous odd-man rushes in each game. The team may be quite successful, but goalie numbers will suffer.

A very low-skilled team could result in 50 or more shots against per game. This will usually result in relatively poor stats for the goalie, except for save percentage. These numbers are good in conferences/leagues of similar competitive levels but not as good in unbalanced leagues.

As with my previous article regarding on-ice effectiveness for defensemen, the same ideas should be used with goalies. They need to be on a track of continual improvement and only meaningful feedback will help them do so.

Coaches should never ignore the goaltenders because they “don’t understand” the position, or “didn’t play there” when they played hockey. Goaltenders should be getting feedback on what they’re doing well, and what they can work on to get better.

Statistics need to be used for a positive experience for all players. They should be part of the learning toolkit that coaches use to help players understand how to get better and participate in team success. 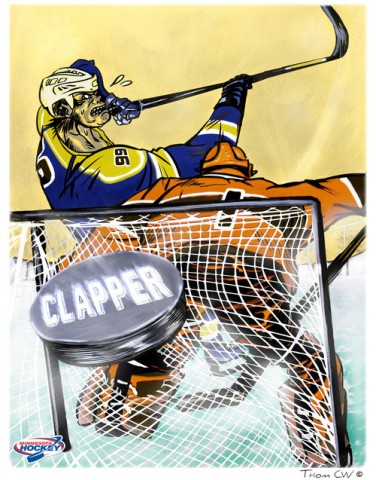