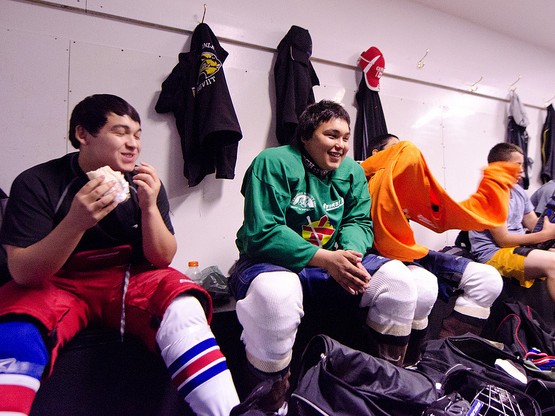 As we enter the holiday tournament season it is important to remind coaches that they are obligated to ensure the safety of their players on and off the ice at all times during the season. The tournament weekends are especially busy with lots of teams, players, coaches and parents moving in and out of the arenas.

Players are required by coaches to arrive at a pre-determined time before their scheduled games or practices. This is the time when your responsibility and liability begins and it does not end until the players have completed the event and left the arena or are with their parents. This may seem like a minor point but you would be mistaken to believe that.

Years ago a squirt player was involved in an incident with his teammates and players from another team. The incident occurred in the locker room area. A locker room door was slammed shut resulting in the accidental amputation of a finger of one of the boys.

This preventable incident should have never occurred, however the coaches of the teams had already left the building before their players had exited the locker rooms. If the coaches had stayed with their teams until they had all changed their clothes and left with their parents, the young man would not have lost his finger.

Another phenomenon is an activity called “helmet boxing” or “locker boxing.” It is simply a fight between two players while wearing their helmets and gloves. The rules are simple; only blows to the head are allowed and the winner is determined when one player’s helmet comes off, he submits or is knocked unconscious.

This seems like a harmless game to adolescents but the dangers are many. The fights generally take place in the locker rooms where loose equipment and benches create hazards for the participants and cause injuries.

According to Kevin E. Gordon, MD et al. in the clinical Journal of Sports Medicine, May 2006 edition, “this activity is not limited to boys and serious injuries have occurred in young females participating in such activity.” The most frequent injuries suffered with this activity are concussions and hand fractures.

Since the activity usually occurs when there are no adults present, players suffering from concussions would not be diagnosed and could easily be put in grave danger by playing before he or she had recovered from the concussion.

So where do we go with these problems? Below are a few suggestions and guidelines to consider and follow to ensure the safety of your players.

The last thing any of us want is for our players to get injured, especially when supervision and awareness could have prevented the injury. The game itself causes enough bumps, bruises and occasional breaks.

Do yourselves and your players a favor and stay with them when they are at the arena. You might even learn a few things by just being in the locker room.

Have fun with your players and keep them safe! 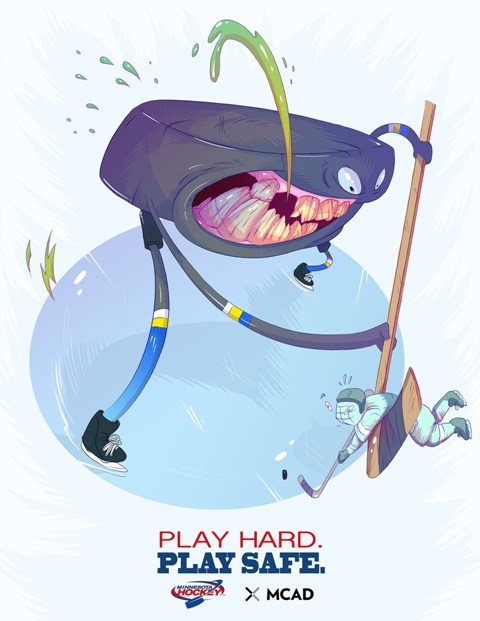