The guys talk with Gigi Marvin about her Olympic memories, US vs Canada rivalry, her broadcasting career and more 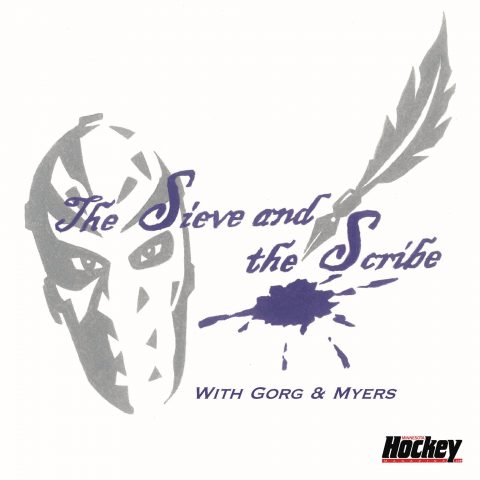 Kevin and Dan go guest intensive in this Olympic-hockey trip down memory lane, as the fellas are joined by U.S. hockey legend and all-around great person Gigi Marvin, who shares her Olympic memories and brings listeners inside the U.S.-Canada rivalry. She also opines on her new career in broadcasting, the future of women’s hockey and how she once found herself in the doghouse for choosing the University of Minnesota over North Dakota. You don’t want to miss this one!