Trio with state ties up for Hockey Humanitarian Award 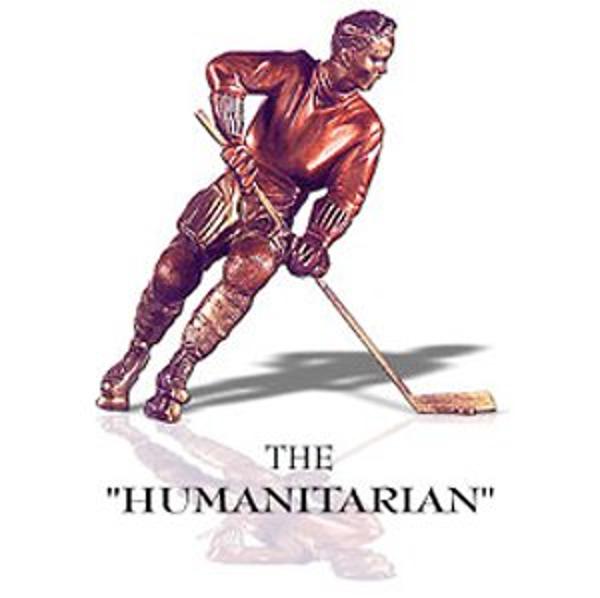 Celebrating its 20th anniversary this year, the award is presented annually to college hockey’s finest citizen – a student-athlete who makes significant contributions not only to his or her team, but also to the community-at-large through leadership in volunteerism.

Finalists will be announced in February and the winner will be recognized in a ceremony on Friday, April 10, as part of the Frozen Four in Boston.