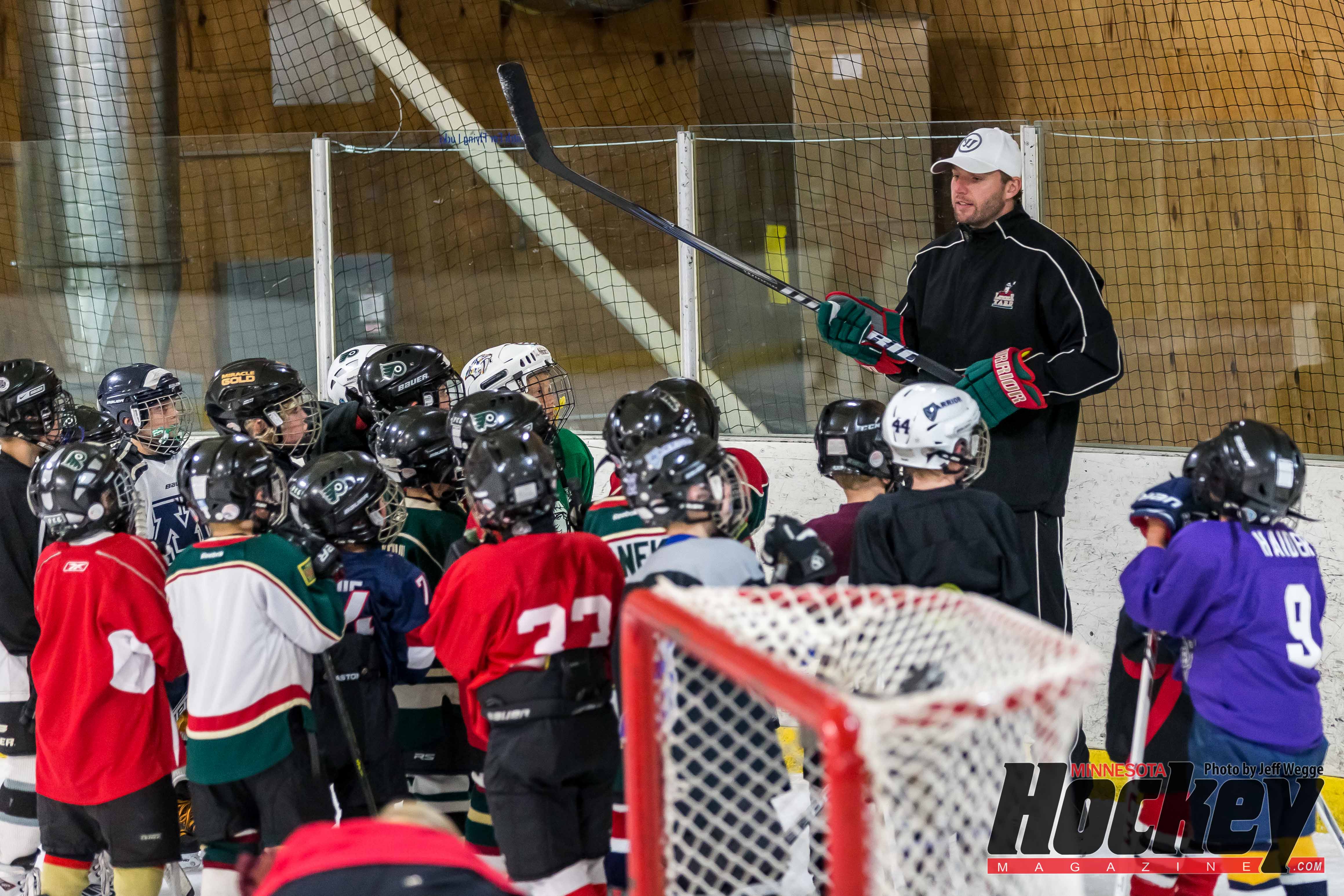 STILLWATER—Fresh off the ice, a line of ten and 11 year olds snaked through the lounge at The LumberYard. They each held an item or two they had stowed away in their hockey bags, lying in wait for Thomas Vanek’s signature.

One boy in a Vanek Wild shirt showed off his new ink to his friend, who gaped at the autograph he was mere minutes away from getting.

“Dad, can I get a Wild jersey? Please?” The waiting boy pleaded with his father just steps away. 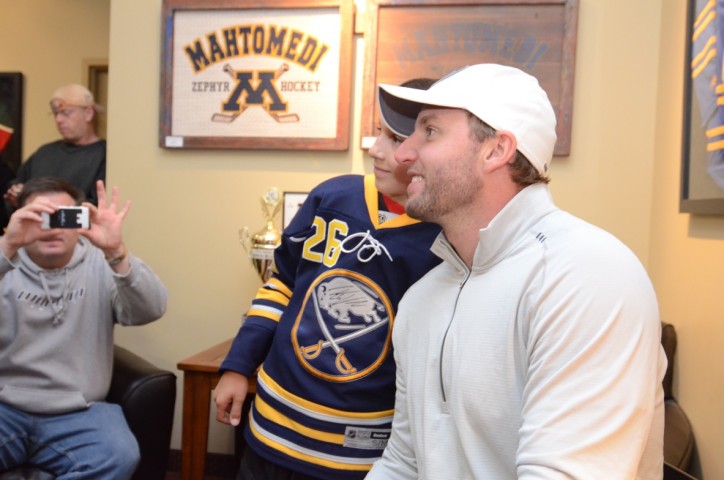 Thomas Vanek poses with a young fan. (Photo courtesy of The LumberYard)

It was the final session of the night, four hours into debuting a pair of new youth development programs at The LumberYard in Stillwater, where Vanek is part owner. After four, 45-minute sessions on the ice, each followed with 15 minutes of meet-and-greet, the fatigue of the day was clearly wearing on the newest member of the Minnesota Wild.

With about 30 kids in each on-ice session, Vanek interacted with each kid and provided individual feedback throughout the entire night. But as each young skater presented their items and posed for a picture, Vanek never missed a smile. This was all for the kids.

It was only the beginning. Monday night Vanek and The LumberYard launched their new youth programs focused on skill development: Vanek’s Mite Advantage and Vanek Buzzsaw AAA Elite. The Mite Advantage is a supplemental development program to mite hockey associations throughout the season, while the Buzzsaw AAA Elite is an off-season program that will welcome all interested players.

The forward is far more involved in the programs than simply by name; he’ll be writing the curriculum for each and be on the ice with the kids as much as he is able.

“It’s just giving back,” Vanek said. “I’m at the stage in my career where I have three boys myself and I’m getting more involved in youth hockey. Just being part of this is just another step of giving back again and giving youngsters the way I was taught.” 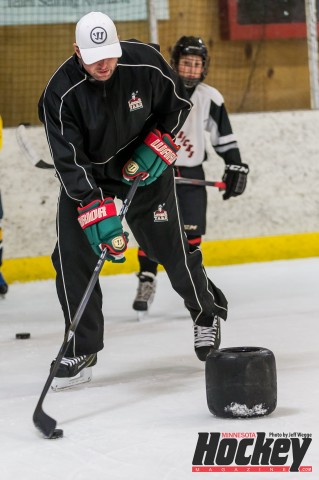 Vanek has a player’s full attention as he demonstrates a drill. (MHM Photo / Jeff Wegge)

Within that curriculum, the main emphasis is teaching youth players the right fundamental skills early and correcting mistakes immediately. If a skater is doing something wrong, the coaches stop them and fix the mistake, setting them up early for success.

According to General Manager and Hockey Director at The LumberYard, Lee Erickson, that philosophy is a direct result of the type of player and person Vanek is.

“It’s important…in what his beliefs are, in teaching the fundamentals when you’re super young and being very diligent about that,” Erickson said. “Stopping them if they do it wrong and making sure they get off to a good start.”

For Vanek, that instruction largely came from his dad Zdenek, who played professional hockey in Austria. His father taught him the same way he hopes to teach the youth players in his longtime hometown, Stillwater — something he considers to be extra special.

While the youth players will certainly reap the benefits of the program, Vanek knows he’ll earn his own rewards from the experience.

“It’s fun, especially if you do it over a period of time,” Vanek said. “As long as they’re all having fun that’s the point of it. At the end of it, when kids go out there and enjoy themselves and get better, I think that at the end of the year that’s what makes it worth it for any coach, to see the progress.”

The idea for the programs first came up about a year ago and when Vanek agreed to a contract with the Wild this offseason, talks about the program took a serious turn. Erickson said he wasn’t sure who came up with the initial idea, but what truly matters is that it is now a reality. 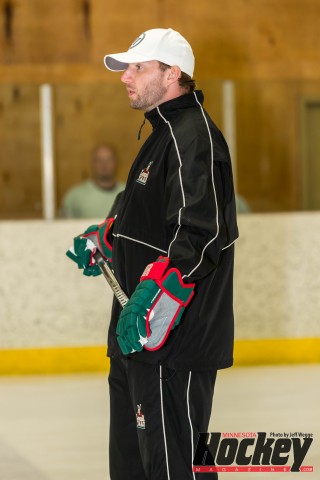 One day in, the impact is already noticeable.

“Just look at the excitement around the building and kids’ faces,” Erickson said. “If I’m telling a kid something or Thomas tells the kid something, we might be saying the exact same thing but the kid is for sure more excited to hear it from Thomas.

“Stillwater is pretty lucky. They have the biggest name in Minnesota sports and he wants to help their kids.”