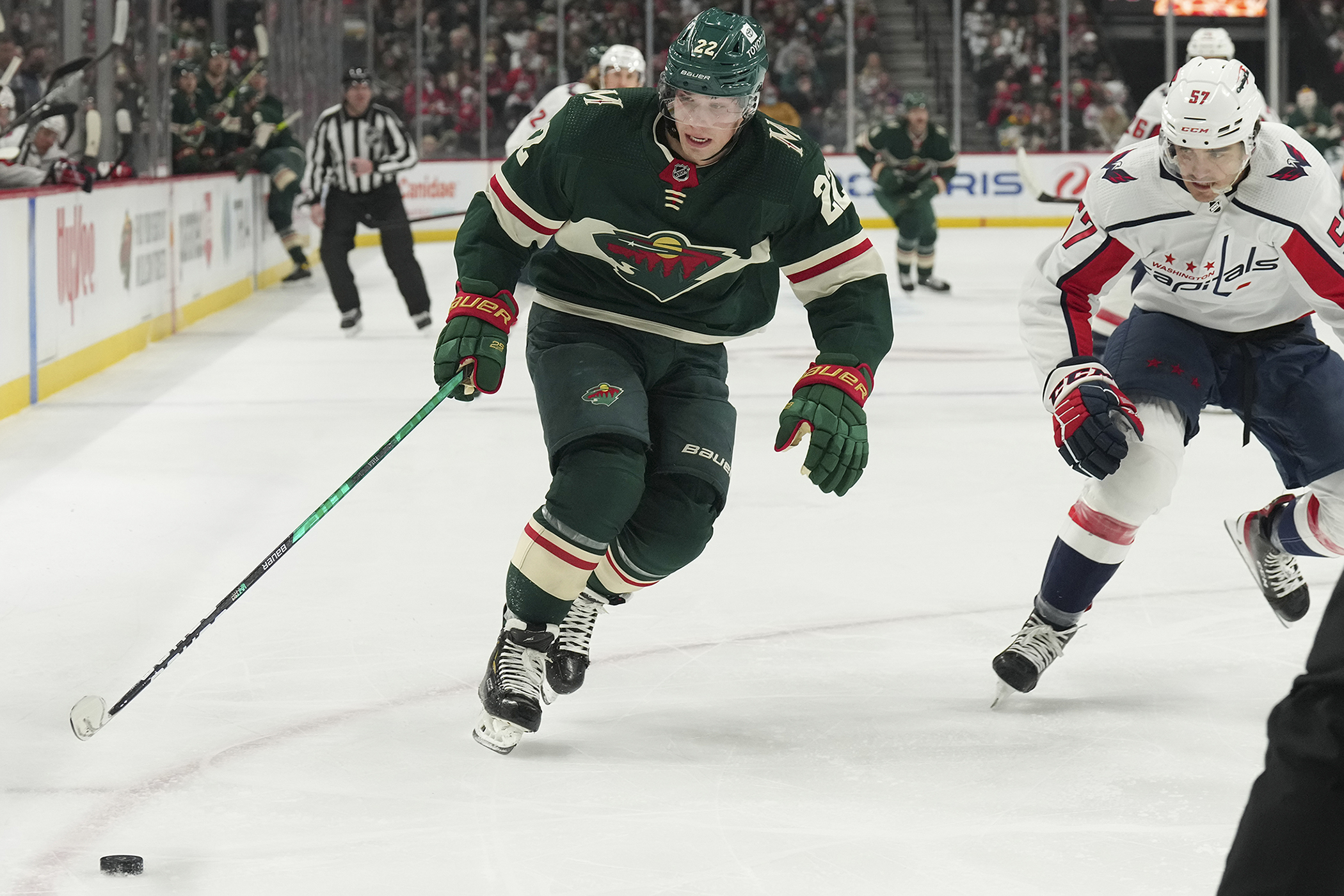 There are moments when Kevin Fiala’s on-ice exploits leave you wondering how the Wild could consider trading him or why they didn’t sign him to a long-term contract when he was a restricted free agent last summer. And then there are games like the one Saturday night.

Fiala had three penalties called on him in a span of 4 minutes, 27 seconds in the second period. He was called for holding the stick and twice for tripping. Washington scored four seconds after Fiala’s first infraction as Evgeny Kuznetsov blasted a shot past Kaapo Kahkonen to give the Capitals a 2-0 lead.

Fiala’s third penalty left Wild coach Dean Evason so upset that he planned to bench the talented winger for the final period. This would have been drastic no matter what the situation, but on this night the Wild was down eight skaters because of COVID-19 or injuries. Among the forwards missing were wingers Kirill Kaprizov, Brandon Duhaime, Jordan Greenway and Nick Bjugstad and center Joel Eriksson Ek. 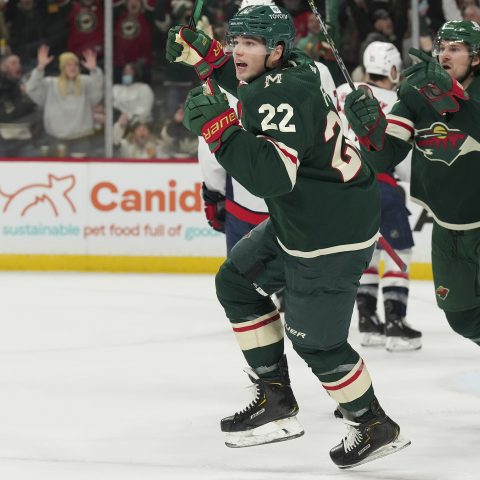 Nonetheless, Evason’s plan was to have Fiala glued to the bench. That changed when Fiala asked to speak with Evason during a timeout. Evason already had seen Fiala cheering for his teammates, and now Fiala was telling his coach that he knew what he had done wrong and that not playing wouldn’t stop him from supporting his team.

“That meant a lot,” Evason said. “Maybe that’s another step in his development. … We were fully prepared to not play him again. But everybody gets second opportunities or more. … If you’re going to say it, let’s give him an opportunity to prove it. And he did.”

Fiala’s first shift of the period came about nine minutes in. He ended up getting the second assist on Mats Zuccarello’s tying goal with 34.7 seconds left in the third, and scored in the shootout as the Wild rallied for a 3-2 victory.

This was Fiala in a nutshell. Drawing the ire of his coach one period, his praise the next.

There were more than a few who scoffed when former Wild general manager Paul Fenton said Fiala was “electric” and had “the ability to be a game-breaker” after acquiring him from Nashville for Mikael Granlund in February 2019. Fenton was fired that summer, but he has gotten the last laugh when it comes to Fiala. At least on some nights.

Longtime hockey fans will remember former North Stars forward Kent Nilsson, who was known as “The Magic Man” because of the tremendous skills he could show. But Nilsson, who also played for Atlanta/Calgary Flames and Edmonton Oilers, had the ability to disappear at times.

No one is more familiar with the two sides of Fiala’s game than Evason. The latter coached the former for parts of three seasons in Milwaukee of the American Hockey League, when both were members of the Nashville Predators organization. Fiala had 36 goals and 89 points in 121 games for the Admirals.

Fiala was reunited with Evason when he arrived in Minnesota after scoring 10 goals with 32 points in 64 games with the Predators in 2018-19. Evason had been hired to be an assistant coach on Bruce Boudreau’s staff the previous summer. Evason replaced Boudreau as head coach in February 2021.

Even after all of those seasons together, it’s clear that things are often not smooth between Evason and Fiala. There’s a respect between the two, but Evason is aware that Fiala possesses a lot of talent and that he often needs to be reminded to use it. 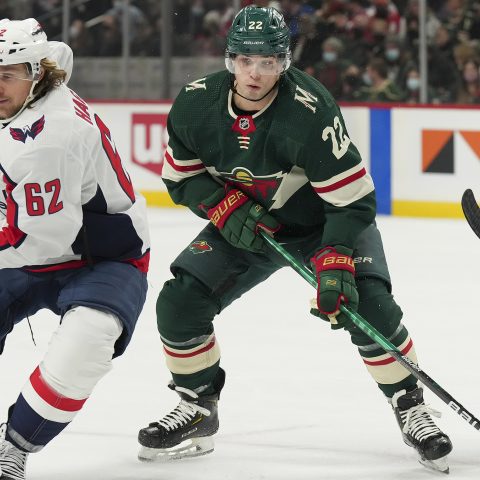 Fiala is fourth in scoring on the Wild with 23 points, including seven goals, in 33 games this season. His 108 shots rank third on the team behind center Ryan Hartman (112) and Kaprizov (110). But Fiala’s 6.5 shooting percentage tells the story of what often has been a hard-luck season and one that comes at a terrible time.

That’s because Fiala is playing on a one-year, $5.1 million contract that he agreed to last summer in order to avoid arbitration. The Wild had been the ones to file for arbitration against Fiala, showing they weren’t eager to do a long-term deal. Fiala will be an RFA again this offseason before becoming eligible for unrestricted free agency.

The question is will he ever get to that point while wearing a Wild jersey? Fiala’s name is usually one of the first that comes up in trade speculation involving a team that is going to have significant salary cap issues for the next three seasons because of the Zach Parise and Ryan Suter buyouts.

Wild general manager Bill Guerin could look to move Fiala before the March 21 trade deadline, if he wants to acquire a center for his team. There also is the chance that Guerin will try to move Fiala this offseason as he looks to make more changes to the roster. It was Fenton who coveted Fiala, and Guerin has shown a willingness to make bold moves if he thinks they will improve his team.

Fiala would draw interest. He had 43 goals, including 15 on the power play, and 94 points in 114 games over the two pandemic-shortened seasons in 2019-20 and 2020-21. Several teams could use that type of production, even if it comes with an occasional headache at times.

For now, Fiala will continue to dazzle on some nights and disappoint on others. As Evason has learned, it’s part of the Fiala Experience.