Wild enjoy time in the hunt

Wild players, past and present, team up with fans in the great outdoors 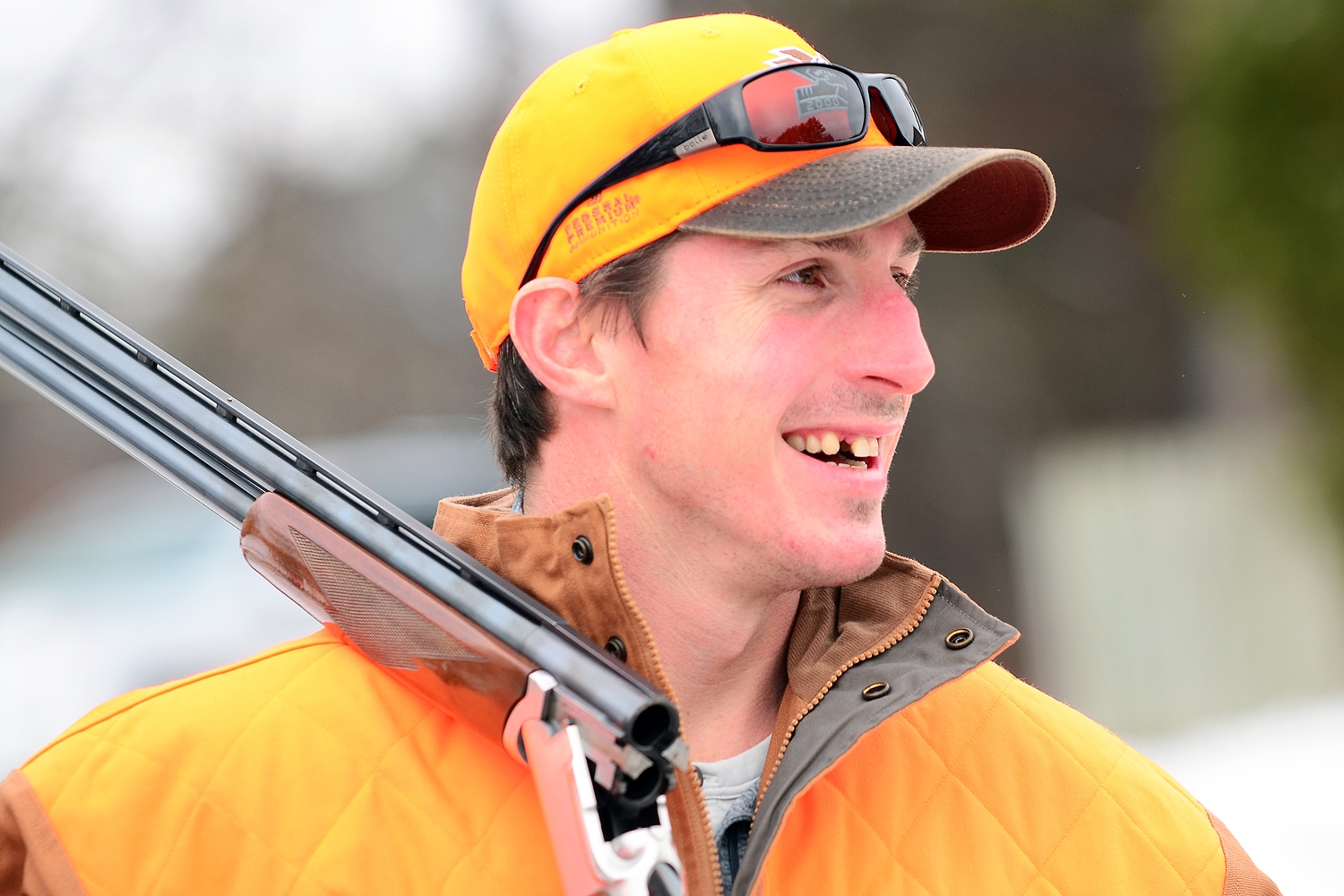 Hugo, Minn. – Retired Minnesota Wild player Wes Walz suited up with gear. Not skates and hockey pads but in bright-orange hunting gear, ready for an afternoon of pheasant hunting.

Well, after a quick shooting lesson and some practice, that is. After all, he described himself as a “very novice hunter.”

Walz joined fellow Wild alum Keith Ballard, and current players Ryan Carter and Marco Scandella, Dec. 2 for the fourth annual Hunt with the Wild pheasant outing sweepstakes event hosted by Gander Mountain. Novice hunter or not, Walz was excited to finally get the opportunity to be part of the hunt.

“It’s always something that I’ve wanted to do, to knock off my bucket list,” Walz said.

They went on a guided pheasant hunt with four randomly-selected sweepstakes winners who were chosen from thousands of entries for the sweepstakes on Facebook throughout the month of November. Each winner and a guest went out hunting with the Wild players at Wild Wings of Oneka Hunt Club in Hugo. The afternoon event included catered lunch and dinner, plus an array of gifts and hunting gear.

Walz had some simple goals for the afternoon, mainly to stay safe, not hurt anybody and have fun. It’s all about getting out and meeting people.

“It’s huge because the fans are what make the organization what they are,” he said.

Walz was teamed up with contest winner Scott Nelson, of Austin, Minn., who brought along his dad Mike Nelson. An avid hunter and Wild fan, Scott was excited to find out he was one of the lucky winners.

“Not very often you get a chance to hunt with some of the Wild players,” Scott said. “That’s really nice of them to take time out to come and do this with other people and fans.”

Carter and Scandella made it out to the hunt after hockey practice. Scandella, a newbie to hunting, came dressed for the part, in dark-blue camo jeans and tan work boots perfect for tromping through the fields.

For someone that said he’s only shot a few times before, he had no problem hitting the practice targets before the hunt.

“Sweet,” Scandella said, after hitting his first target. “Honestly, that was awesome.”

After the first pass through the field, and a couple of birds in tow, Scandella smiled and deemed himself “a natural.”
“I play ‘Call of Duty,’” he said, grinning. “I don’t know if that helps.”

Contest winner and longtime hunter Jason Deiss, of River Falls, Wis., certainly thought Scandella did “pretty good for a first-timer.” Deiss brought his father Bob Deiss along for the hunt. The one-on-one time with a Wild player like Scandella was exciting for the Wild season ticket holder.

“Opportunity of a lifetime, really,” Jason said. “Can’t hope for any more.”

For Ballard, he’s been a hunter since he nabbed his first duck at age 6 or 7. He missed it during his hockey career, but he actually started hunting a lot more during the NHL lockout year in 2012, he said.

This was his third time participating in the event. He likes the small, intimate environment of the event.

“It’s not a big golf tournament, where there’s hundreds of people,” he said. “You can sit down after and talk to people… and have a more personal conversation with them.”