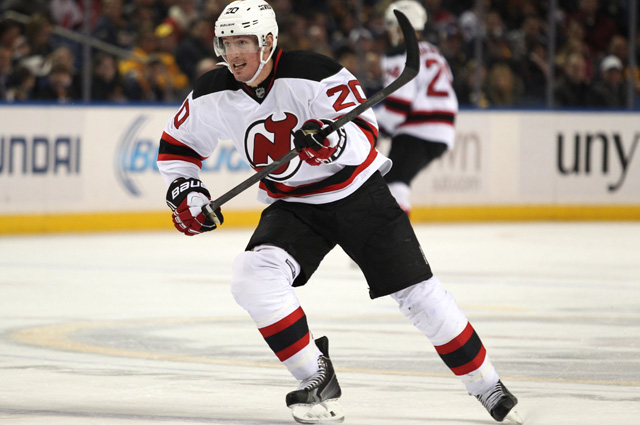 An undrafted free agent, Carter left MSU following his sophomore season in 2006 and signed a free agent contract with Anaheim. He won a Stanley Cup with the Ducks in 2006-07, accumulating no points in four playoff games.

Carter played in parts of four seasons with Anaheim before being traded to the Carolina Hurricanes in 2011. He signed with the Devils as a free agent that summer, where he has spent the last three seasons.