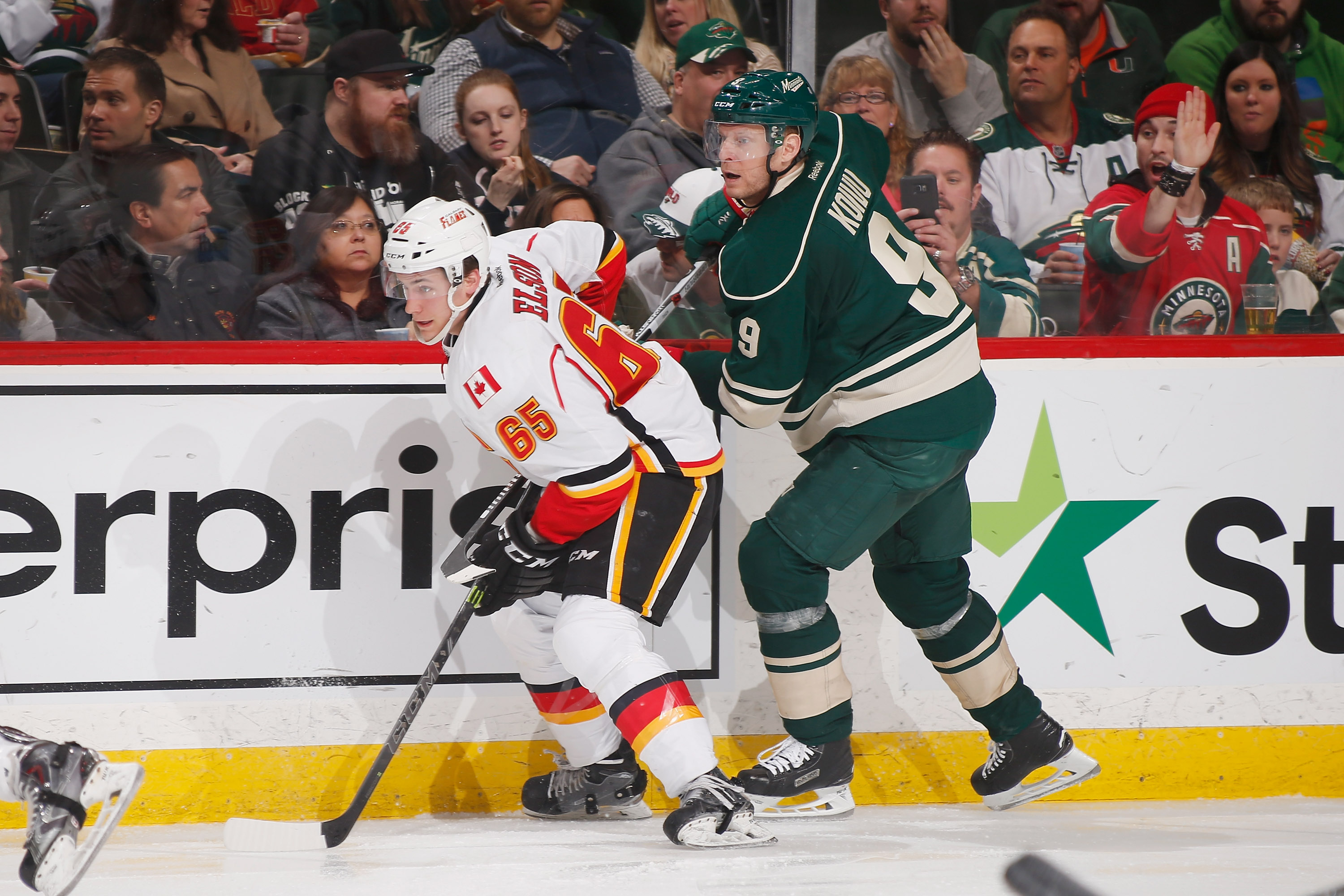 St. Paul – The Minnesota Wild are a difficult team to feel optimistic about.

Back on Oct. 8, the Wild defeated the Colorado Avalanche 5-4 to launch what many Minnesota fans thought would be a splendid season.

After another 82 games, the Wild have finished eighth in the NHL Western Conference – not exactly heady territory — to earn a playoff position opposite none other than the No. 1 team in the West, the Dallas Stars.

Yes, they made the playoffs for the fourth year in a row, but their 38-33-11 record left them with 87 points – 13 fewer than a year ago, when they finished fourth in the West and knocked out the St. Louis Blues in the first round. They finished 17th overall among 30 NHL teams.

Last spring’s success and the ensuing optimism for the 2015-16 season evaporated quickly when the calendar flipped over to 2016. Minnesota went 20-10-6 through Dec. 31, then slogged through a record of 18-23-5 over the remainder.

Although five losses in succession including a 2-1 loss to Niklas Backstrom and the lowly Calgary Flames Saturday night removed any shine from the Wild’s run to the playoffs, they and everyone else are 0-0 going into Stanley Cup play.

Can the Wild fix things in time for the playoffs?

“We have to,” interim coach John Torchetti said.

It won’t be the first time.

Minnesota experienced a tailspin of 1-11-2 between Jan. 10 and Feb. 13, costing Mike Yeo his job as coach and threatening the team’s postseason hopes.

Even though Torchetti produced a record of 15-11-1, the boys lost three in a row and five in a row with under him.

Two four-game win streaks and one of six games under Torchetti did the trick.

Minnesota dominated the Flames through two periods Saturday – Backstrom stopped 30 of 31 shots on goal through 40 minutes in what might be his final NHL game – but Calgary got goals from Brandon Bollig and Patrick Sieloff just 31 seconds apart in the third period to give Backstrom the win.

“If this is the end,” an emotional Backstrom said, “it’s a great way to end.”

It’s not the end for the Wild, a few of whom donned brave faces following this game.

Goalie Devan Dubnyk, who played the first half of the game for the Wild and left when the score was still 0-0, talked about the team’s excitement for the playoffs and erasing thoughts about his team’s five-game losing string.

“It’s difficult to make the playoffs,” Dubnyk said. “It’s an accomplishment, and that’s what we worked all year to do. We all truly feel like we can beat anybody in the league.”

Dubnyk labeled the series against the Stars “difficult,” and captain Mikko Koivu echoed those sentiments.

“It’s a big challenge for us,” Koivu said. “With our game and the way we play, we can challenge any team in this league. We showed that. I believe we can do it.

Koivu said the Wild played well through two periods Saturday, outshooting the Flames 31-11, before sagging a bit. The two-month push to make the playoffs might have cost the Wild a bit emotionally, he added.

The 82nd game of the season attracted the season’s largest home turnout of 19,247 (not counting the outdoor game), giving the Wild 600 home sellouts and 106 consecutive sellouts at the Xcel Energy Center.

With a playoff berth locked up and a slim loss in the finale, there were practically no boos from the customers Saturday. They, like the players, were trying to look ahead to the playoffs.

Better results are possible, Torchetti insisted, if the Wild pay attention to the details.

“Teams that win championships have to do the details and do the adjustments,” he said.

Asked if the Wild have the capability of turning things on in postseason play, Torchetti demurred.

“We’ll see in the playoffs,” he said.