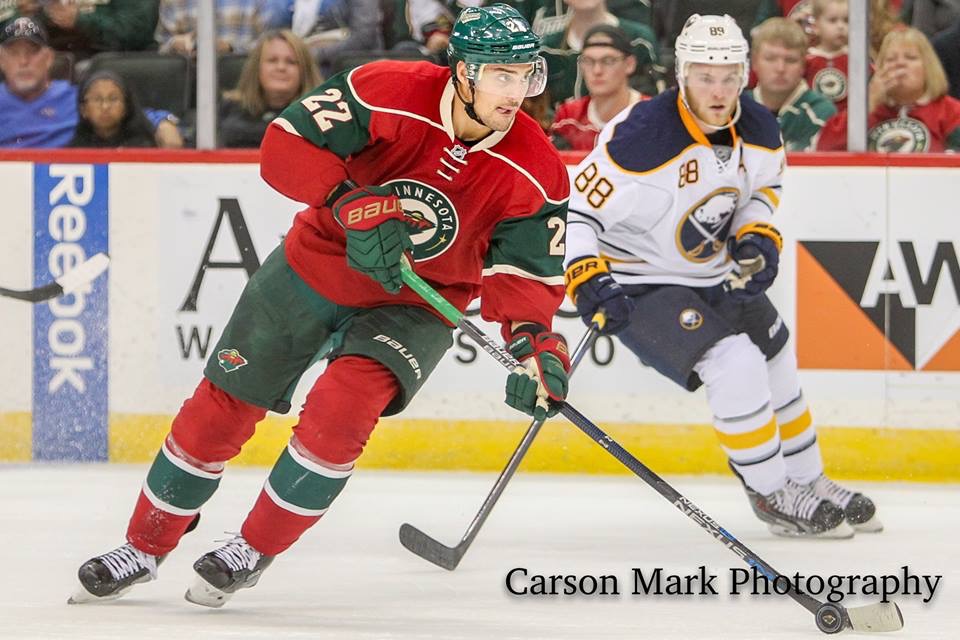 Minnesota forward Nino Niederreiter is just one of many young Wild players counted on to take the next step in their development in 2015-16. (MHM Photo / Carson Mark)

The Wild cruised through six exhibition games with a 4-2 record, capturing their fourth victory with a convincing 6-1 win over the Buffalo Sabres Thursday night at the Xcel Energy Center.

Well, the Sabres aren’t quite in the class of the Blackhawks, and preseason injuries to Justin Fontaine, Erik Haula and Jordan Schroeder leave Minnesota a tiny bit banged up among the forwards.

But after an easy win for the Wild, how can any fan be anything but optimistic before the first puck of the season is dropped?

The slate of exhibitions is complete.

“It’s not about the result,” Wild coach Mike Yeo said after the Sabres had been dispatched. “It’s far more about how you’re playing the game.”

To date, Yeo noted, that has been good. 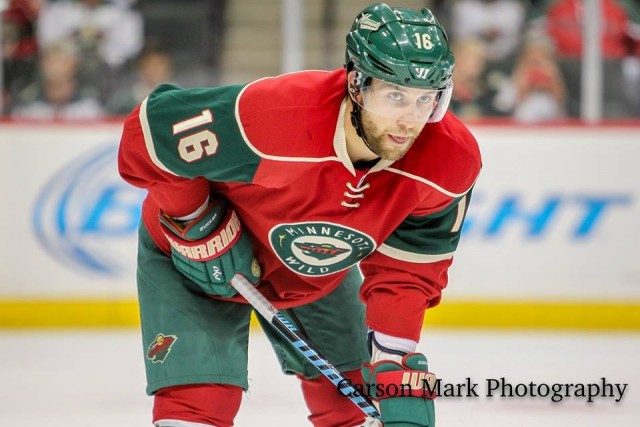 As well, Jason Zucker and Nino Niederreiter continue to mature, Ryan Suter has the ability to contribute some ice time, Mikko Koivu seems to know how to win faceoffs and pass the puck, Jared Spurgeon and Marco Scandella remain solid on the blue line and winger Zach Parise is, well… Zach Parise.

Then there’s that guy in goal, Devan Dubnyk.

Dubnyk rescued the Wild in the middle of last season, arriving in time to halt a goaltending nightmare.

“Some stability in that position is good for us,” Parise said.

It adds up to a decent core that will receive help from additions expected to include Chris Porter, picked up on waivers Thursday, along with Tyler Graovac, Brett Bulmer and one or two others. 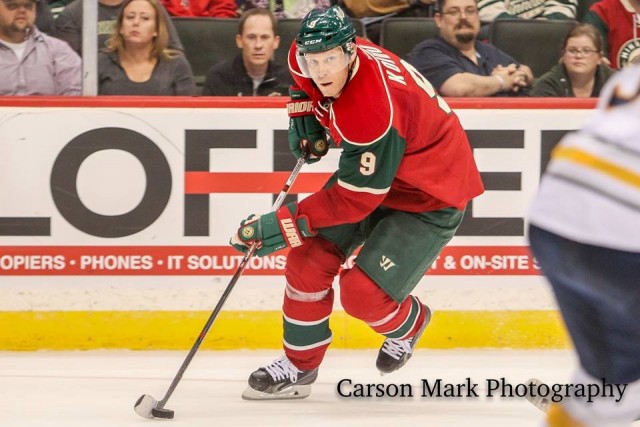 Koivu and Coyle netted two assists against the Sabres, while Graovac and Zucker each had a goal and an assist. Also scoring were Vanek, Parise, Niederreiter and Zac Dalpe as Minnesota outshot Buffalo 42-11.

Dubnyk lamented the fact that Buffalo managed just 11 shots against him.

“It would have been nice to see a few more,” he said, “but at the same time I thought that we were really good out there.”

Negatives are always easy to spot in sports, of course, but who wants to dwell on negatives at this point?

There are 82 games ahead, starting next Thursday against the Avalanche in Colorado. The home opener is Oct. 10 vs. the St. Louis Blues. Every team is undefeated right now as training camps conclude.