Your Kids are not Elite, Premier or Special. They are Kids

They’re not Elite, Premier or Special 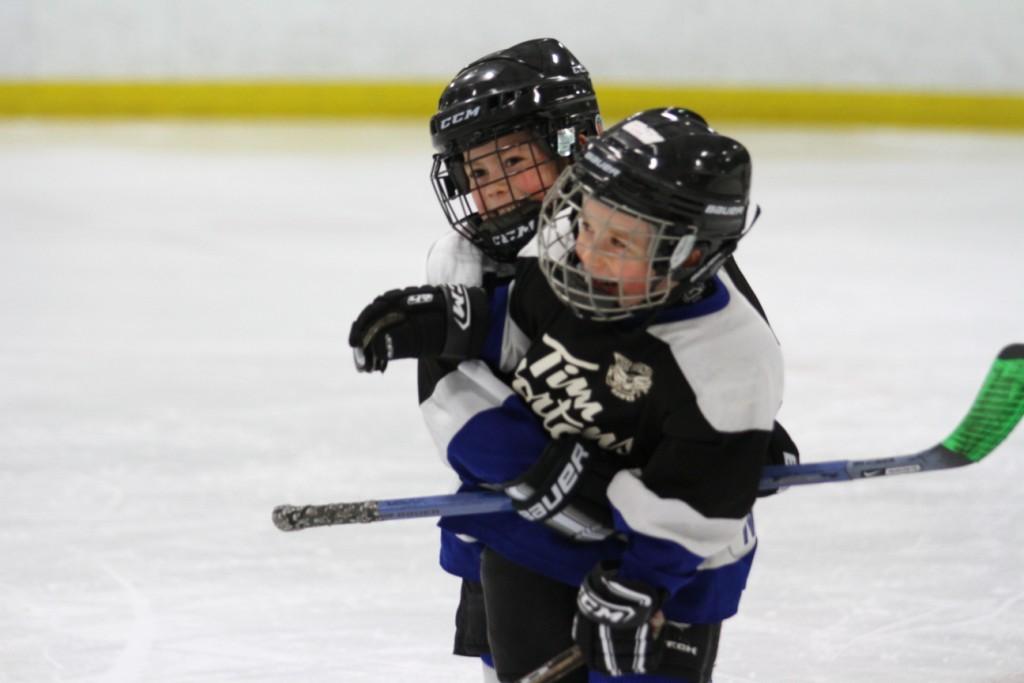 In the long running Prairie Home Companion Garrison Keillor’s imagined town of Lake Wobegon boasts that it is a community where, “all the women are strong, all the men are good-looking, and all the children are above average”. Of course this is quite humorous, as no such place exists.

Except in youth hockey.

Not only are the children above average in the eyes of hockey parents they are A, AA, AAA, Premier, Elite, Select, Tier 1, Tier 2  and so forth. They proudly wear the jackets and jerseys announcing it to the world and so do their parents.  A youth dedicated to attaining the unattainable.

And what about those players who are average (most players) and just want to play hockey for fun? The fun is gone by age twelve for many kids across the county and ten thousand do not return the next year. One thousand peewees each year quit on average just in Minnesota.

Having coached many levels of youth hockey over the past 40 years I noticed that the B level kids and parents had far more fun than the A level players and families. Ironically, many of those B level players ended up playing high school and college hockey.

Perhaps the adult insistence on having their kids play on one of the Elite, AA, AAA teams is actually setting their kids up for disappointment and perhaps more serious outcomes.

The numbers do not lie. There are only a few spots for scholarship college hockey each year and far fewer for professional opportunities. And there are tens of thousands of kids who play. What are they and their families giving up in exchange for 24/7, 365 day hockey?

They will never find until it is too late.

The very few players who will get to the top of the pyramid will get there no matter what the name of their teams are or how much or little they “train”.

They will get there.

The rest will not. 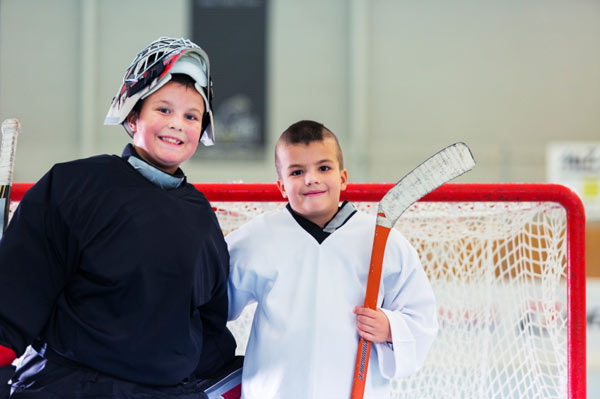