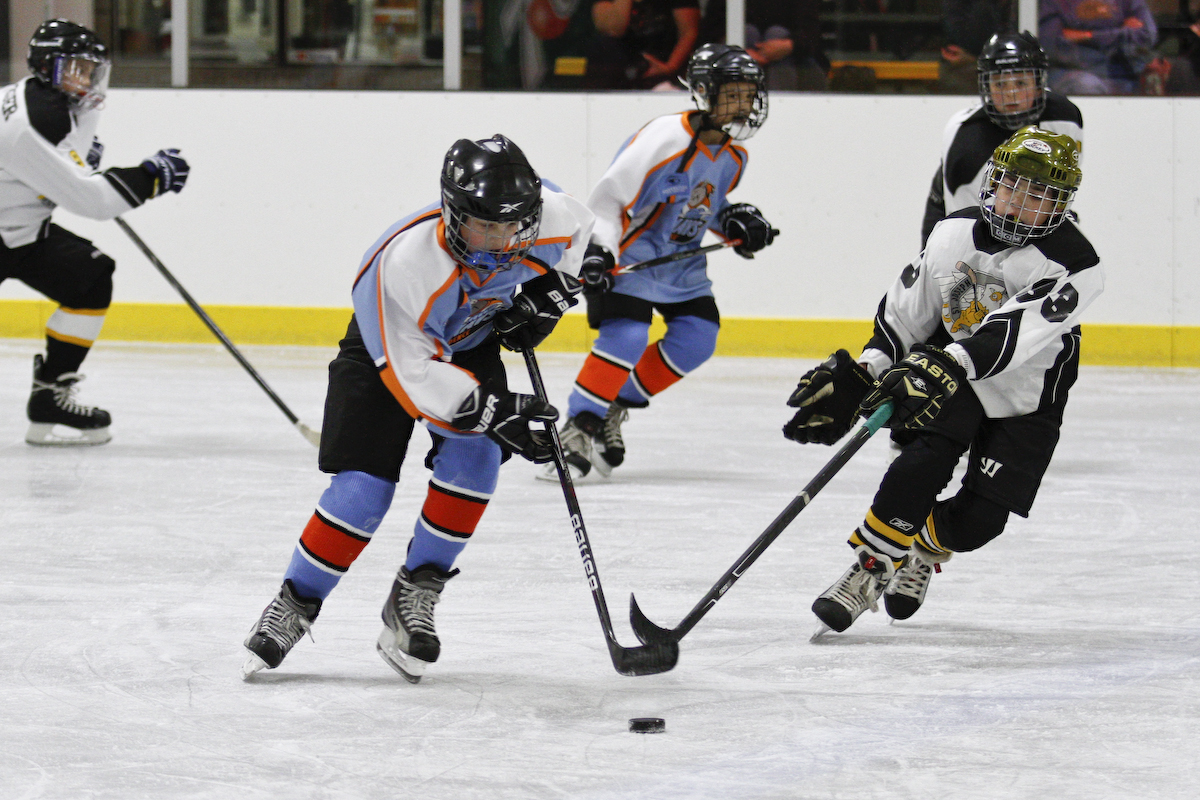 Rarely does a team at the Squirt level enter a season with proven talent that has competed on an international stage. This year, the Hawks will feature two of those talents, with Brick Invitational standouts Victor Plante and A.J. Francisco. With Plante powering the Hawks’ attack and Francisco taking care of the back end, the Hawks will be a strong-skating team that can move the puck.

The Predators return one of the deepest defensive cores in the state, anchored by last year’s starting tandem Tanner Henricks and Will Skahan. Joining Henricks and Skahan this season will be defender Logan Hensler, rock-solid goaltender Andrew Lane, and speedy forward Lucas Mann.

The team that went 39-0-1 two years ago as a 10UA is still intact, and with the growing year out of the way, the Ponies are primed for another dominant season. The 12UB Ponies won the state title last season with a record of 40-4-2. Leading scorer Brooke Nelson played her way into 12UB State Tournament Most Valuable Player honors, while Josie St. Martin led the Girls Major Division at this year’s Peewee Challenge with four goals and eight total points.

Teamed with his brother (and Youth Hockey Hub Wiz Wyatt Award-Winner) Zam, Plante lit up opposing defenses last season for the state runner-up Hawks. In the summer of 2017, playing against the best Squirt Major competition on the continent, Plante led the North American Hockey Showcase in scoring with 13 goals and 27 points for the United States runner-up Great Plains squad.

The Maple Plain native tallied five goals in this year’s Peewee Challenge, cementing herself as one of the top skaters in the state for the 12UA age group. Niccum’s performance was good enough to lead the Girls Minor Division in both goals and total points, despite playing in just four of five possible games.

Another North American Hockey Showcase standout, McNeil finished second in overall scoring at this summer’s version of The Show. McNeil, who’s skating and nose for the net allows him to routinely lead three-on-three tournaments in scoring, totaled 10 goals and 18 points for Great Plains last June. Highlighting McNeil’s play in The Show was a three-goal, seven-point performance in a 10-2 win over Team North America.